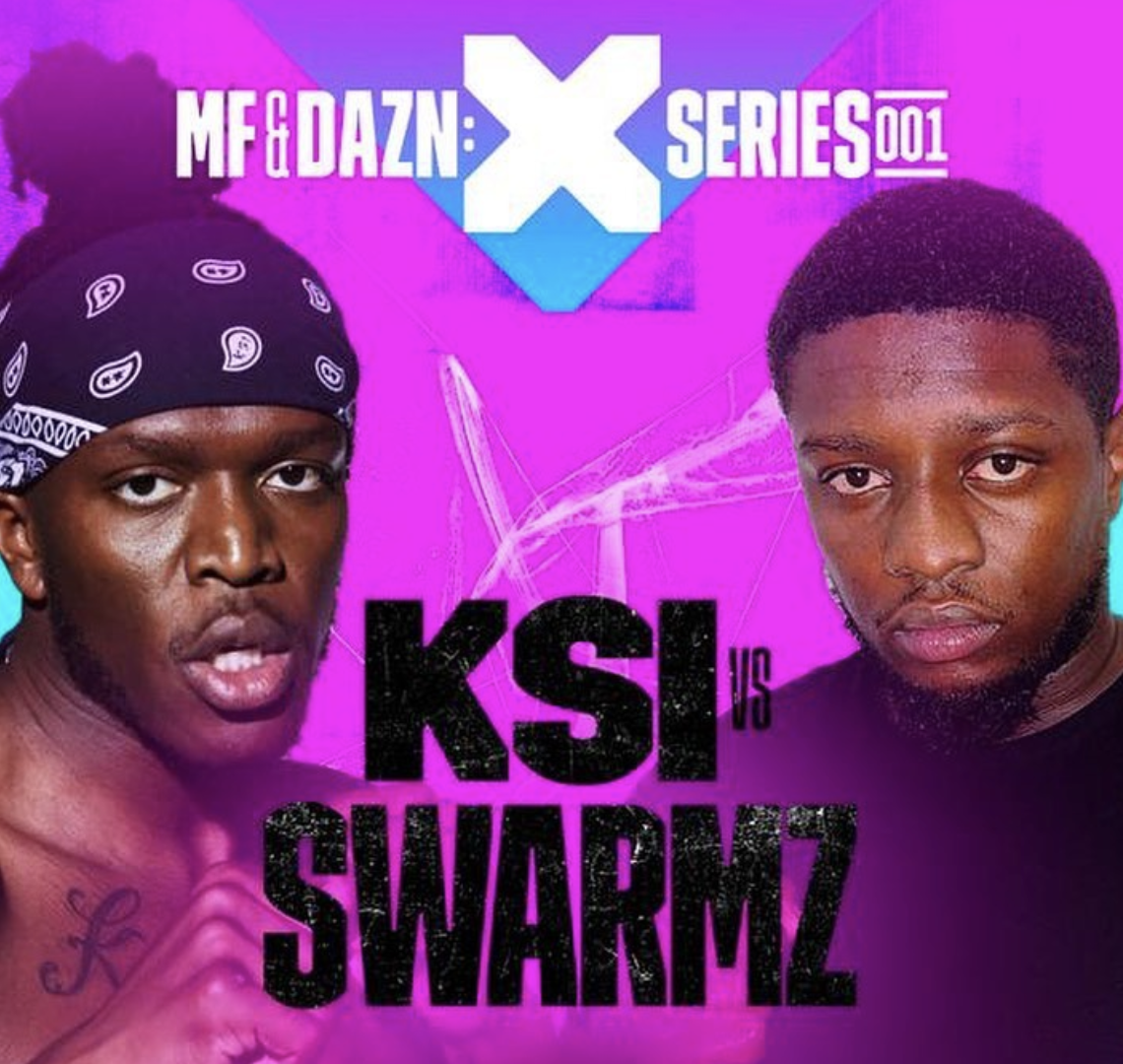 Following news of a serious injury that has forced Alex Wassabi to withdraw from his upcoming fight with KSI, artist Swarmz has been announced as KSI’s new contender.

“WE HAVE A NEW MF & DAZN X: SERIES 001 HEADLINER,” the announcement reads. “@KSI will fight @swarmz_ at the O2 Arena on Aug. 27 after Alex Wassabi withdrew due to a concussion.”

KSI was originally scheduled to make his highly-anticipated return to the ring to go against Wassabi in an attempt to avenge his brother Deji. However, Wassabi has been forced to pull out with weeks to go after suffering a concussion in training.

KSI will now take on 25-year-old Swarmz who has never fought in the ring before, and has previously collaborated with KSI on 2020’s “Houdini”.

The fight – due to take place at the O2 Arena on August 27 – will mark the launch of the partnership between DAZN and KSI’s Misfits Boxing, which will be assisted by his manager Mams Taylor as well as the Sauerland Brothers and Wasserman Boxing.

The boxing veterans are looking to attract a new audience to their brand and view social media stars as a key part of that journey.

Two for the price of one...