Are We going to see Wayne Rooney Fight KSI Next? 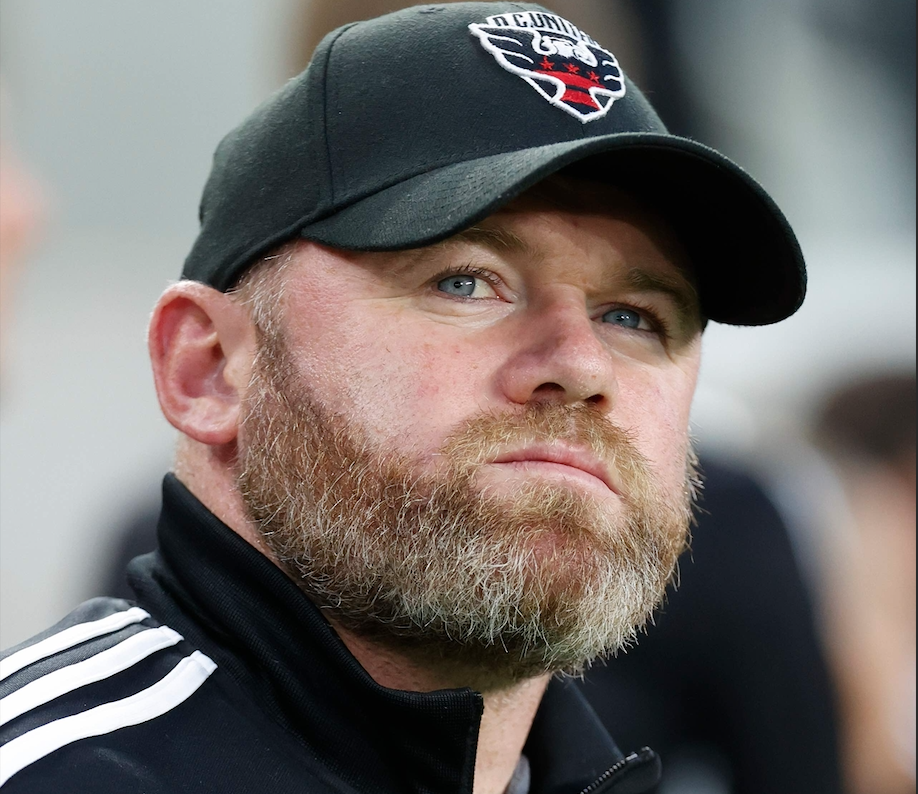 KSI the Youtube superstar, has increased his revenue and his profile by diversifying his output. He’s a far cry from where he started making Fifa related videos on Youtube. Now KSI is a bonafide musician, and businessman and of course amateur boxer. The Youtube boxing circuit garners more views that some professional bouts, and undeniably brings more eyes to the sport, whether it cheapens it in the process is of course open for discussion.

From fighting fellow Youtubers, to other professional athletes and even musicians in the case of Swarmz, KSI has seen off many a challenger. A new one has now appeared on the horizon, at a recent press conference for his next fight against Dillon Danis, KSI revealed that the former England striker, Wayne Rooney had DM’ed him asking to get in the ring.

KSI declined the fight at this time, but it may be something he revisits in the future. Which other footballer should KSI get in the ring with?