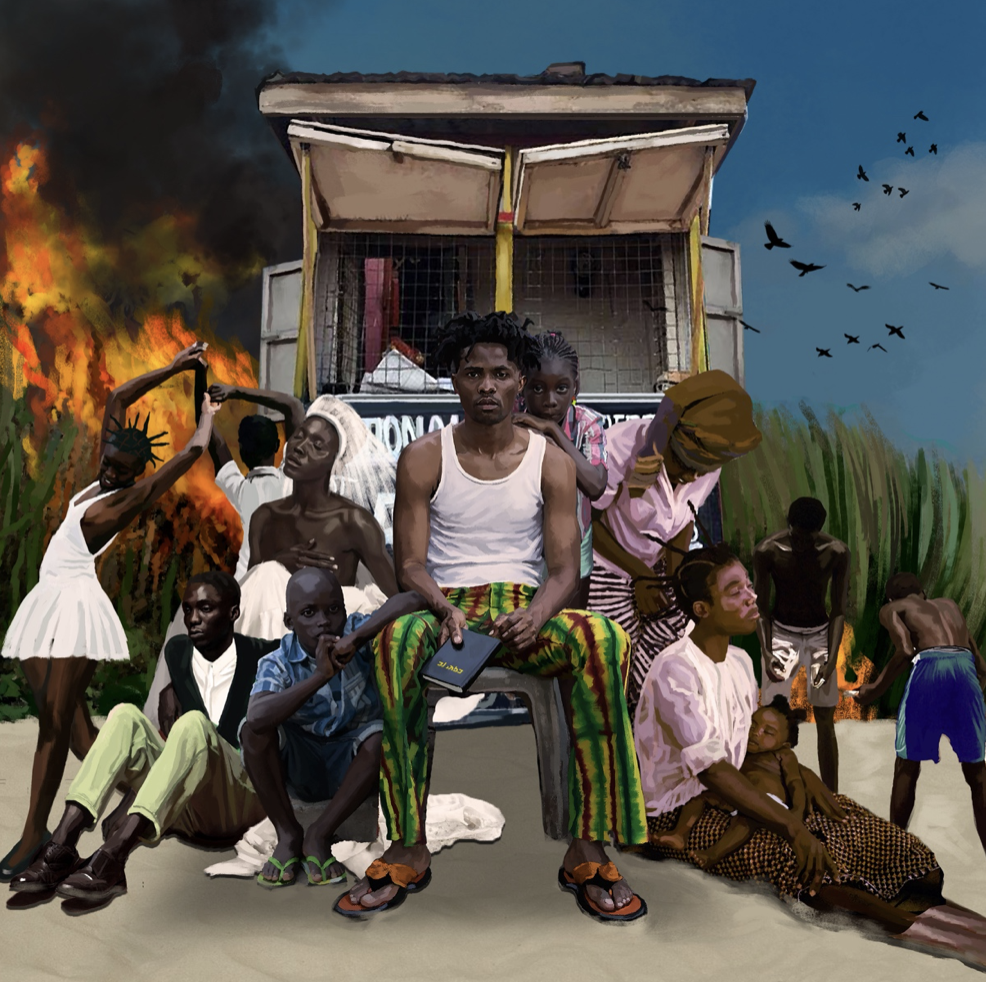 Ghanaian star Kwesi Arthur has presented us with his long-awaited debut album!

Titled Son Of Jacob, this LP hears Kwesi merge rap, afropop, afroswing and amapiano, resulting in a diverse body of work that allows the artist to highlight his heritage.

The collaborations on the project are also another example of Kwesi’s range – as well as his international reach – as he calls on the UK’s NSG and M Huncho, the USA’s Vic Mensa, Nigeria’s Joeboy and Adekunle Gold and more.

Kwesi Arthur is at the forefront of Ghana’s rising scene and Son Of Jacob is another example of just why.

Speaking on the album’s title, Kwesi says: “I belong to the Akan meta-ethnicity which consists of a group of people presently settled in parts of Ghana and Ivory Coast in West Africa. We the Akans and other ethnic groups all over Africa, have a peculiar connection with the Israelites in the Bible

“Jacob, according to the Bible, birthed the tribes of Israel – apparently 12 tribes – and although we come from that, I feel like we are the 13th son that the world has ignored for so long. I am the representation of the 13th son, hence the title Son Of Jacob’.”

Take in Son Of Jacob below!