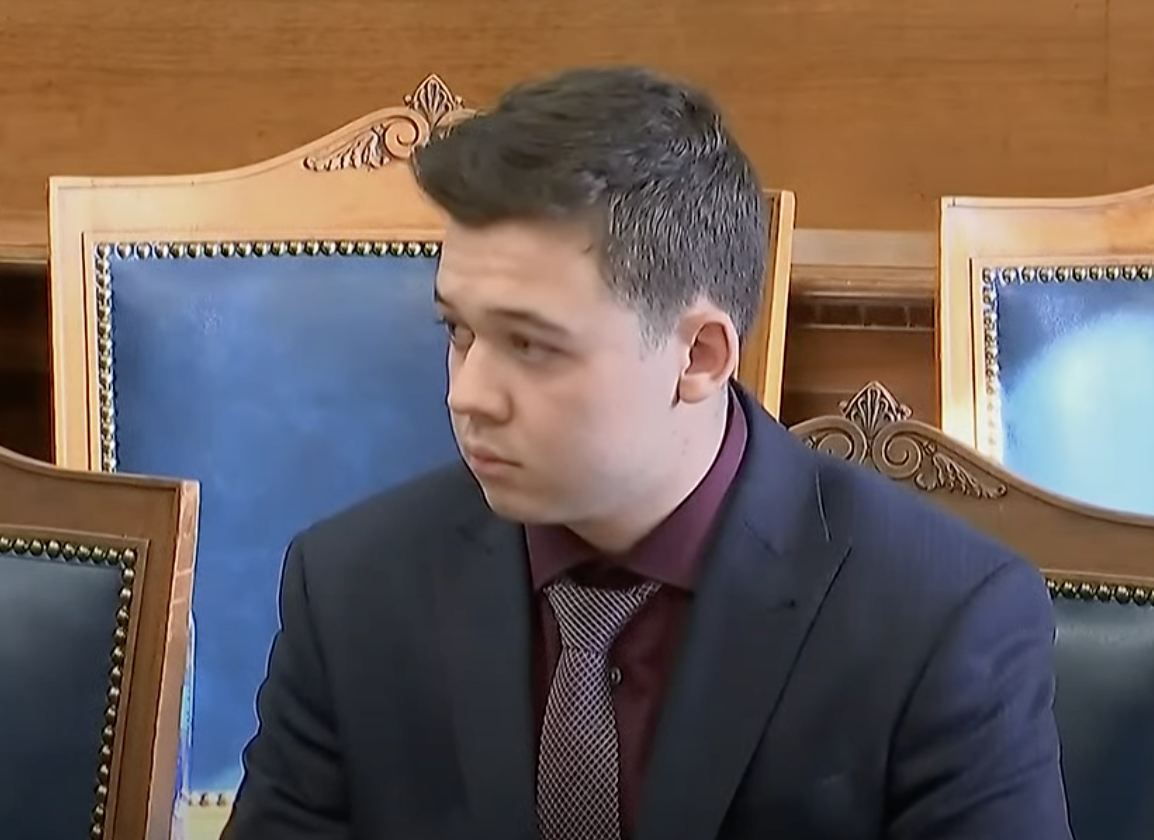 Kyle Rittenhouse has been found not guilty on all charges relating to the murders of two men and the attempted murder of another man at a protest in Wisconsin last year.

In August last year Rittenhouse, 18, killed Joseph Rosenbaum, 36, and Anthony Huber, 26, and wounded Gaige Grosskreutz, 27 as he roamed the streets during anti-racism protests in Kenosha, Wisconsin. The demonstrations were sparked after a police officer shot Jacob Blake in the back.

In court, Rittenhouse claimed he had been asked to help protect the community with other self-described militia.

The prosecution claimed he left his home “looking for trouble” by walking to the protests with a legally-owned AR15 rifle. Rittenhouse’s defence attorney, Mark Richards, argued that his client was acting in self-defence after coming under attack at the protest.

Mr Rittenhouse faced five charges including intentional homicide, which carries a mandatory life sentence, but was found not guilty on all charges today (November 19).

A 12-person jury decided Rittenhouse’s fate in court after more than three days of deliberations.

National Guard troops have been sent to Wisconsin amid fears that the verdict could cause unrest.