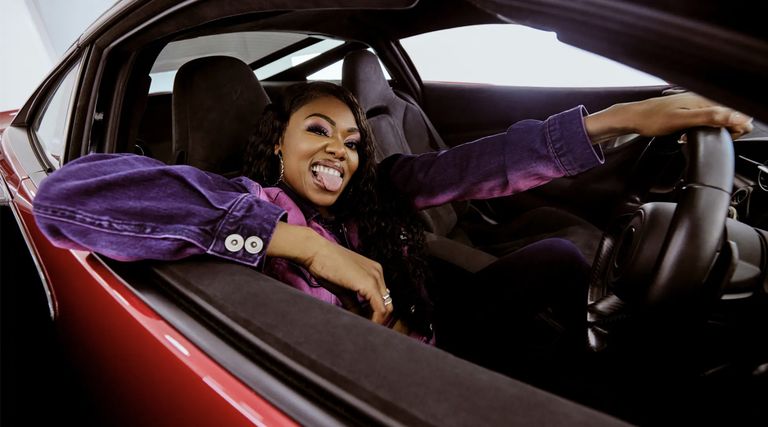 After being off air for a decade and a half, MTV’s hit series Pimp My Ride UK is making a return with Birmingham’s Lady Leshurr hosting the new season!

Lady Leshurr announced the launch date of the new season of Pimp My Ride UK on socials today.

Due to launch on MTV’s YouTube channel, in partnership with eBay on August 19, the new six-part series will follow Lady Leshurr as she grants some lucky participants the chance to give their cars a makeover at Wrench Studios.

The series will place specific emphasis on upcycling and buying second-hand.

The return of Pimp My Ride UK – which was Britain’s counterpart to the U.S. series – comes 17 years after the the original show debuted in June 2005. The series aired for three seasons before being pulled in 2007.

Make sure you tune into the new series of Pimp My Ride UK when it launches later this month.