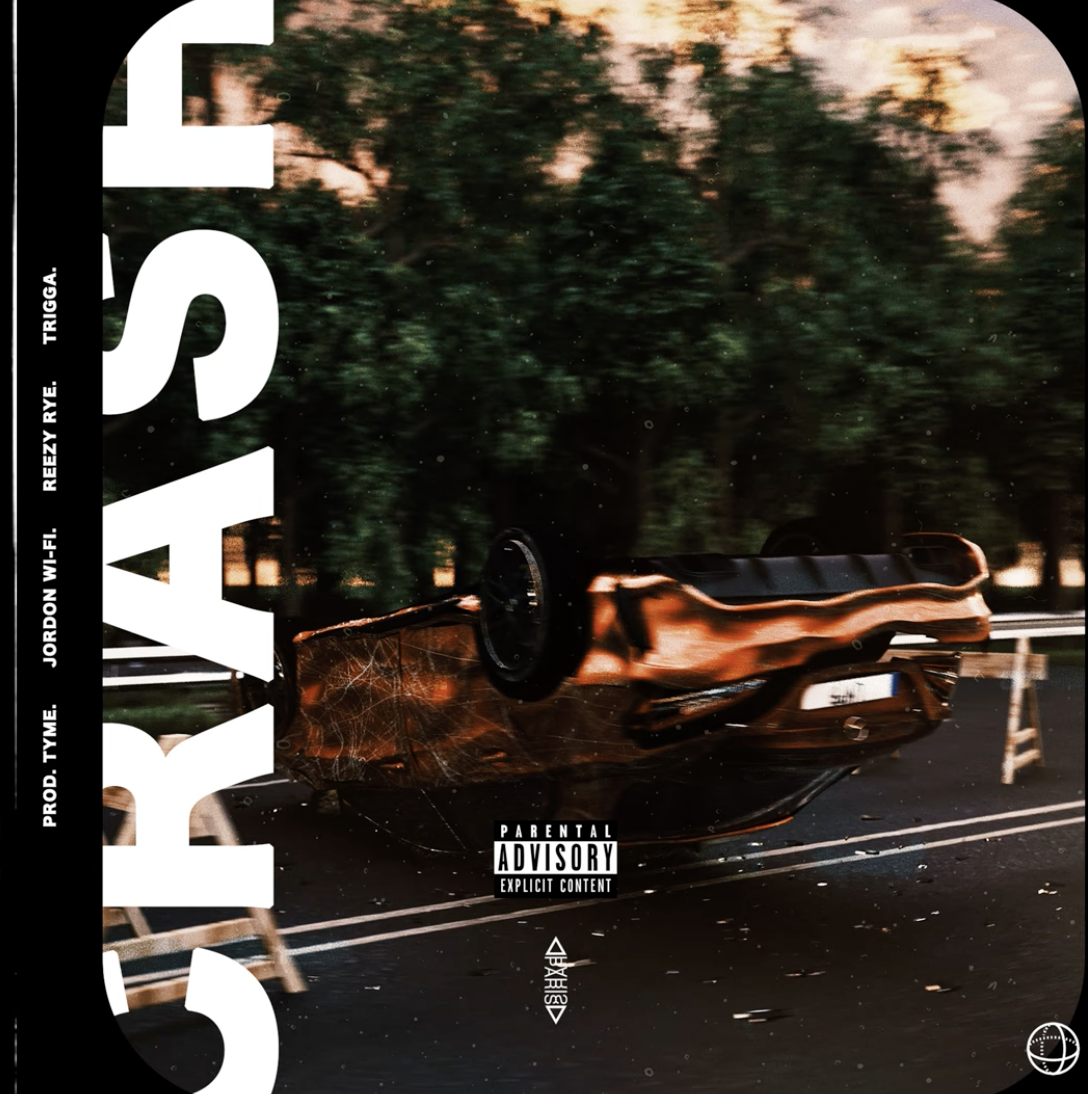 The London-based collective Last Night In Paris are back with the audio for their latest track, “Crash”.

Representing for the crew on this one are members Jordon Wi-Fi, Reezy Rye and Trigga Tre who fuse their different styles on the bouncy Tyme-made beat.

The release of “Crash” coincides with LNIP’s ‘Give Back Project’ which is a self-funded initiative shedding light on black owned businesses within the community.

The track is also the fourth single to be released from the guys this year and hopefully that means a new project is en route!