As if preparations to contend in a world title boxing match weren’t enough, professional boxer Lawrence Okolie has stepped into the world of music with a brand-new single titled “TKO”.

Coming through as the debut track for the professional sportsman, “TKO” holds more significance than just the beginning of a music career.

Deriving from humble beginnings in east London, Lawrence really does wave the flag for those who are chasing their dreams. Lawrence has always been immersed in the music scene so it was only a matter of time before the boxing champ touched mic.

Aptly titled “TKO”, the exuberant track sees the newly emerged spitter recite bars speaking of his assets and achievements and fittingly uses the platform as a celebration of his attainments.

Lawrence has plans to showcase the track as he sets about using the record as part of his ring walk ahead of his world title match against Krzysztof Glowacki on March 20. 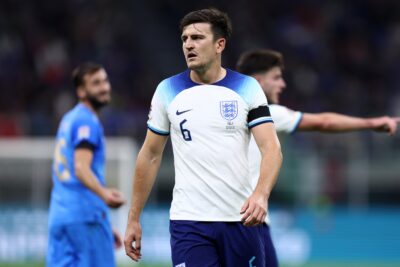 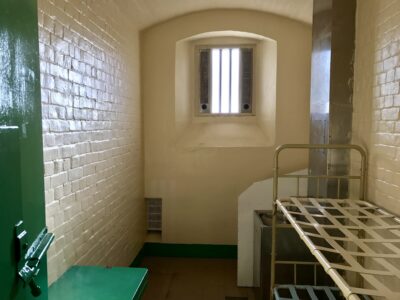