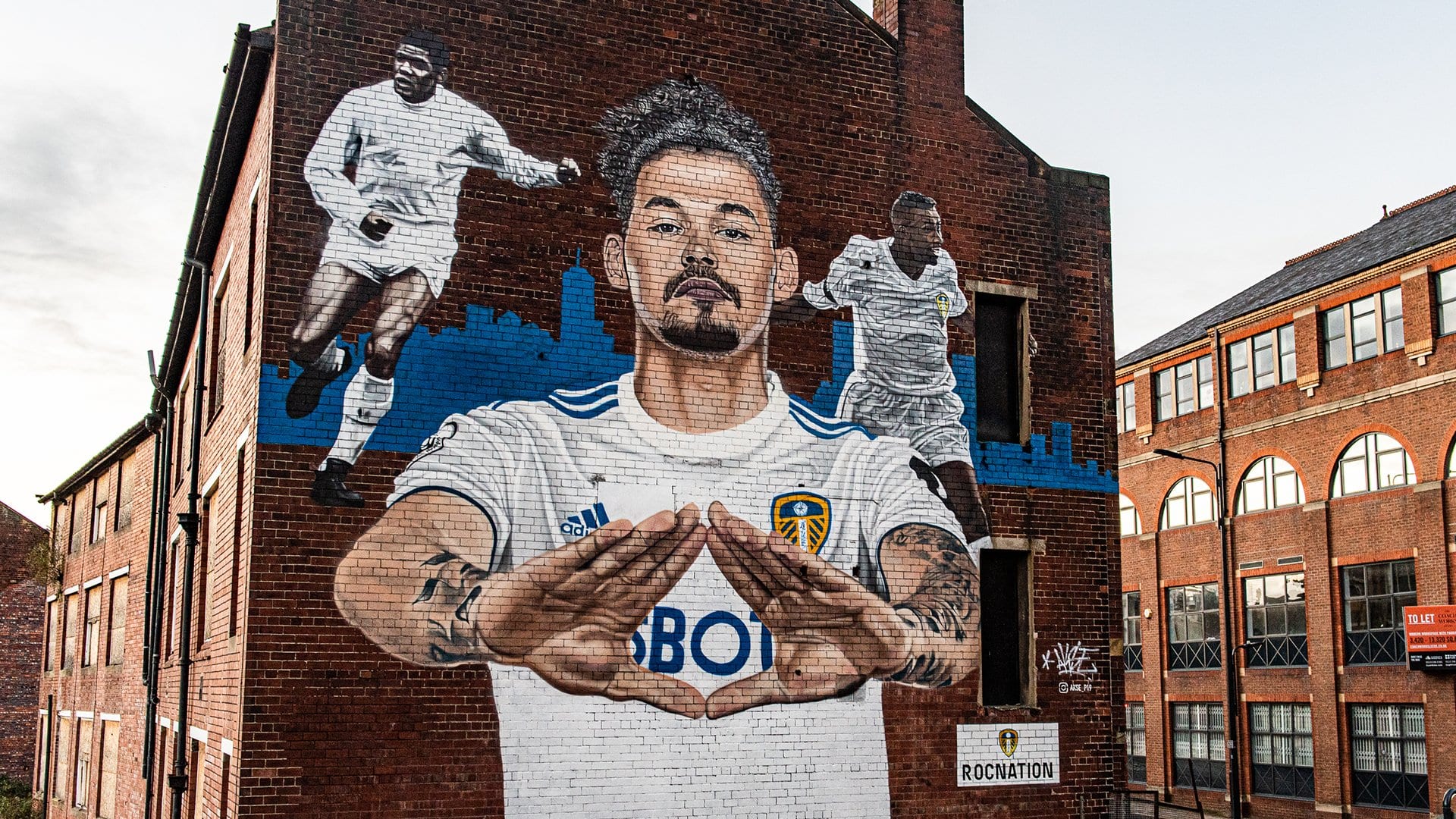 The partnership was announced yesterday via social media in a video clip as well as visually with a mural in Leeds city centre.

Speaking to BBC West Yorkshire Sport, Victor Orta, Leeds’ sporting director said, “It’s a big international brand worldwide. We want to grow in the States, we want to grow in Asia. It’s a partnership that shows where Leeds United are now. It shows the ambition of the club to continue growing.”

Roc Nation’s Kelly Hogarth said, “This is our first consultancy partnership in the Premier League. We’d had a lot of different discussions with a lot of different clubs, and it took just an hour with Andrea (Radrizzani – Leeds’ owner) and Angus (Kinnear – Leeds’ chief executive) for us to really buy into their strategic vision for the club.”

Kelly added, “There’s a great blueprint for success and you really need a partner who is willing to collaborate and wants to try new things.”

Take in the announcement below. 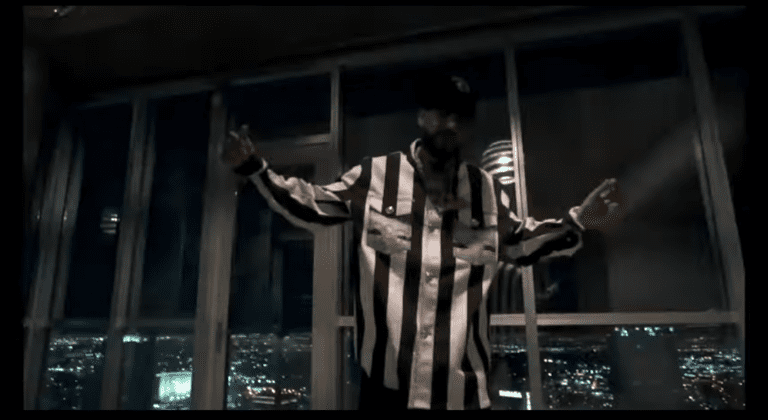 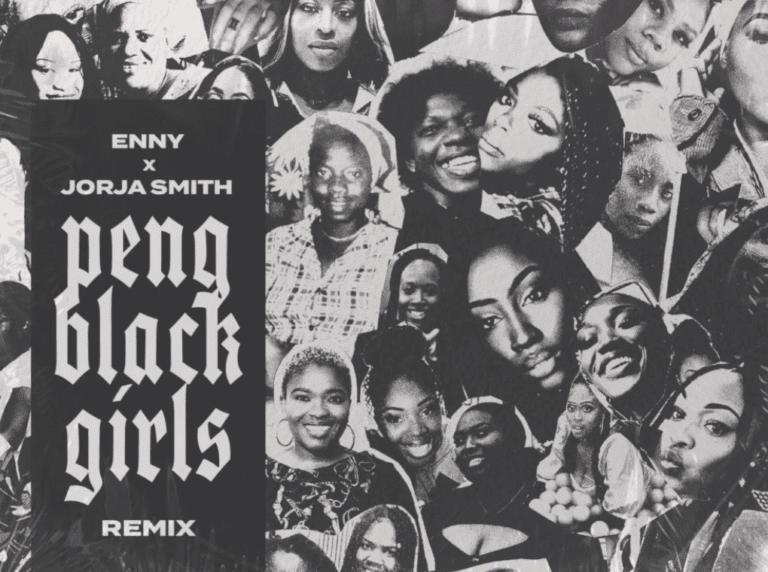 Jorja Smith has joined rising star Enny on the remix to her track, "Peng Black Girls"....