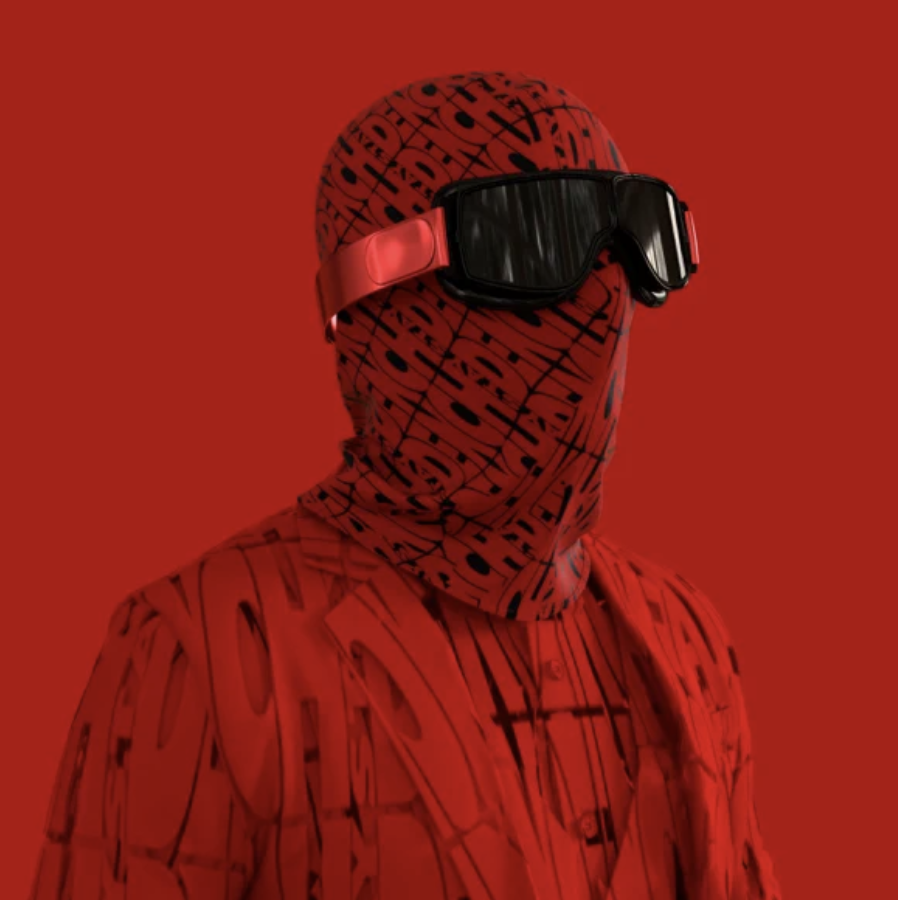 To celebrate two decades in the scene, the legend Lethal B has announced he’ll be releasing a brand-new project titled Lethal B Vs Lethal Bizzle.

The “Pow” rapper announced the news on social media today, while also revealing the NFT cover art for the tape.

Due for release on May 27th, Lethal B Vs Lethal Bizzle will house seven songs from Bizzle including his Daily Duppy freestyle from 2020. The project will also feature Lethal Bizzle’s brand-new single, “Practice Hours”, which dropped last night.

From “Pow” and “Rari Workout” to “Fester Skank” and “I Win” with Skepta, Lethal Bizzle has released countless bangers over the years and we can expect a few more on his upcoming tape when it arrives next month.