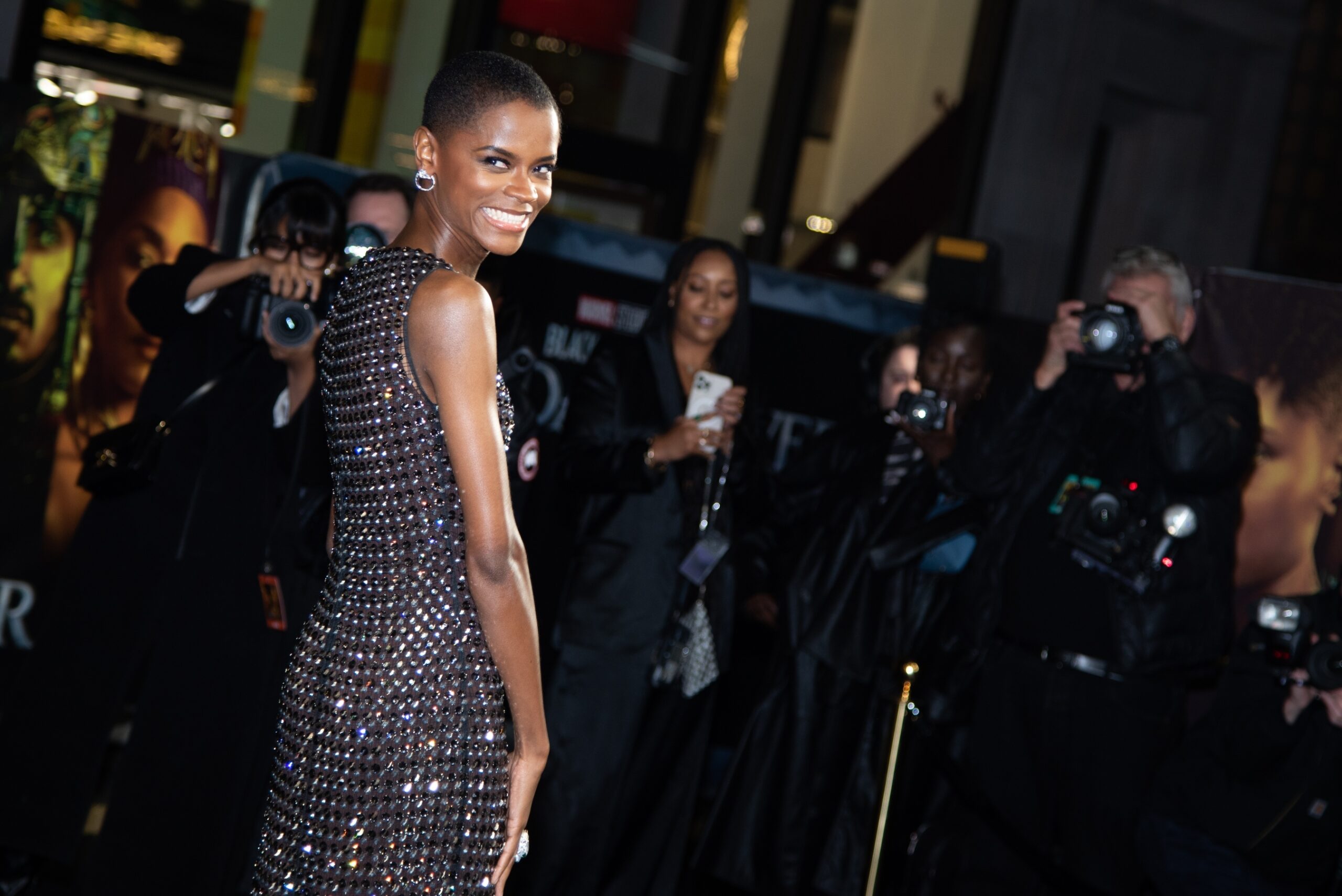 Letitia Wright gave an update on the status of a prospective Black Panther 3 whilst on the red carpet at the Golden Globes last night.

Speaking to Variety chief correspondent Elizabeth Wagmeister, she said, “I think it’s already in the works… We just had a terrific two years of bringing [Black Panther: Wakanda Forever] out and everybody coming together to support it.

“We need a little bit of a break, we need to regroup and [director] Ryan [Coogler] needs to get back into the lab, so it’s going to take a little while, but we’re really excited for you guys to see that.

“I always try to do positive words and positive thinking, and I believe that good words manifest, so I’m manifesting a Black Panther 3, why not?”

This will be positive news for fans, after the successful release of Black Panther: Wakanda Forever back in November last year.

Letitia Wright’s character Shuri, sister of the late Chadwick Boseman’s character T’Challa, took over the mantle of the titular superhero during the film’s events and she is expected to lead the future sequel.