Lewis Hamilton Named Most Influential Black Person In The UK 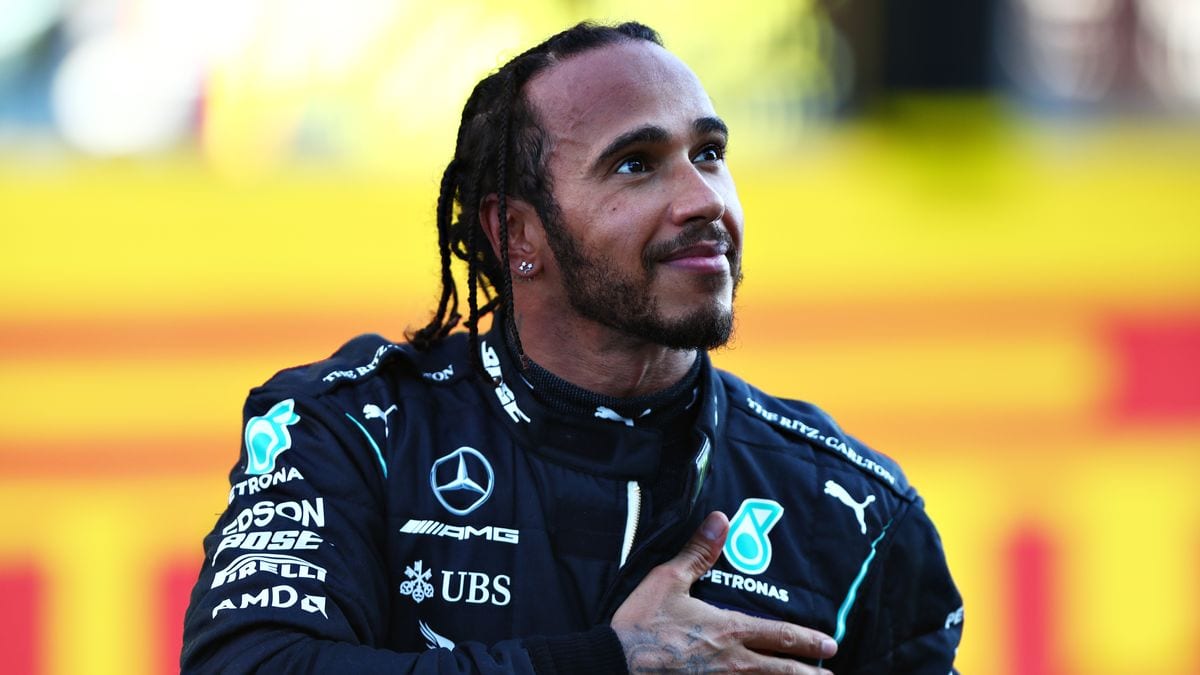 Lewis Hamilton has been named as the most influential black person in the UK.

The Formula One champion has topped the 2021 Powerlist, which is an annual list that honours the most powerful people of African, African Caribbean and African American heritage in the UK.

This year, the list focused on two themes which have affected black people globally – coronavirus and racial injustice.

News of Hamilton’s top spot on the Powerlist comes days after he won Formula One’s World Championship for a record-equalling seventh time.

Also making the top 10 of 2021 Powerlist are the likes of Stormzy, Michaela Coel, David Olusoga OBE and more.

“Everyone on this list is so inspiring and leading in their own industry,” said Hamilton. “I’m honestly thrilled to be mentioned alongside them.”

Chief Executive of Powerful Media, Michael Eboda, said: “The judges actually wanted to make it clear this year’s top 10 was quite deliberately different from years in the past.

“I think in the past it has been a lot more corporate- and business-focused, whereas this year it was about the two main issues that have affected black communities globally, which are Covid and Black Lives Matter.” 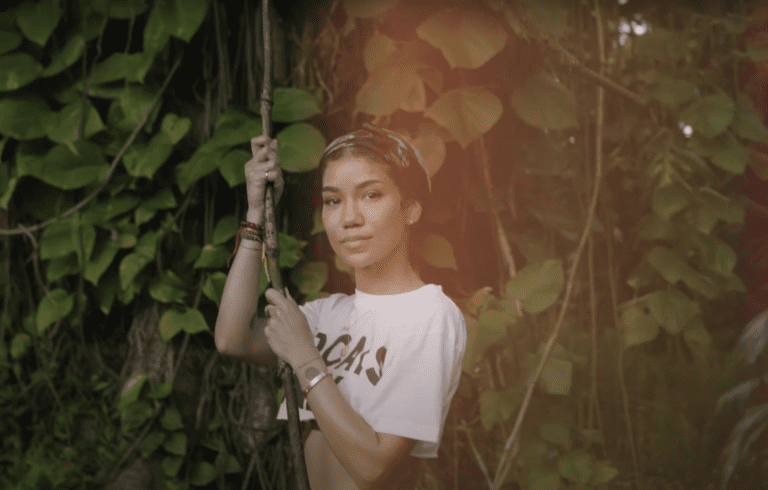 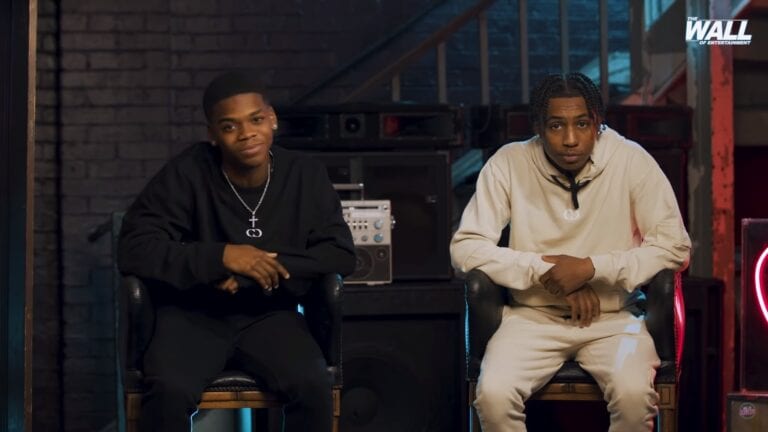 29.11.2020
1,004
views
We use cookies to ensure that we give you the best experience on our website. If you continue to use this site we will assume that you are happy with it.OkPrivacy policy