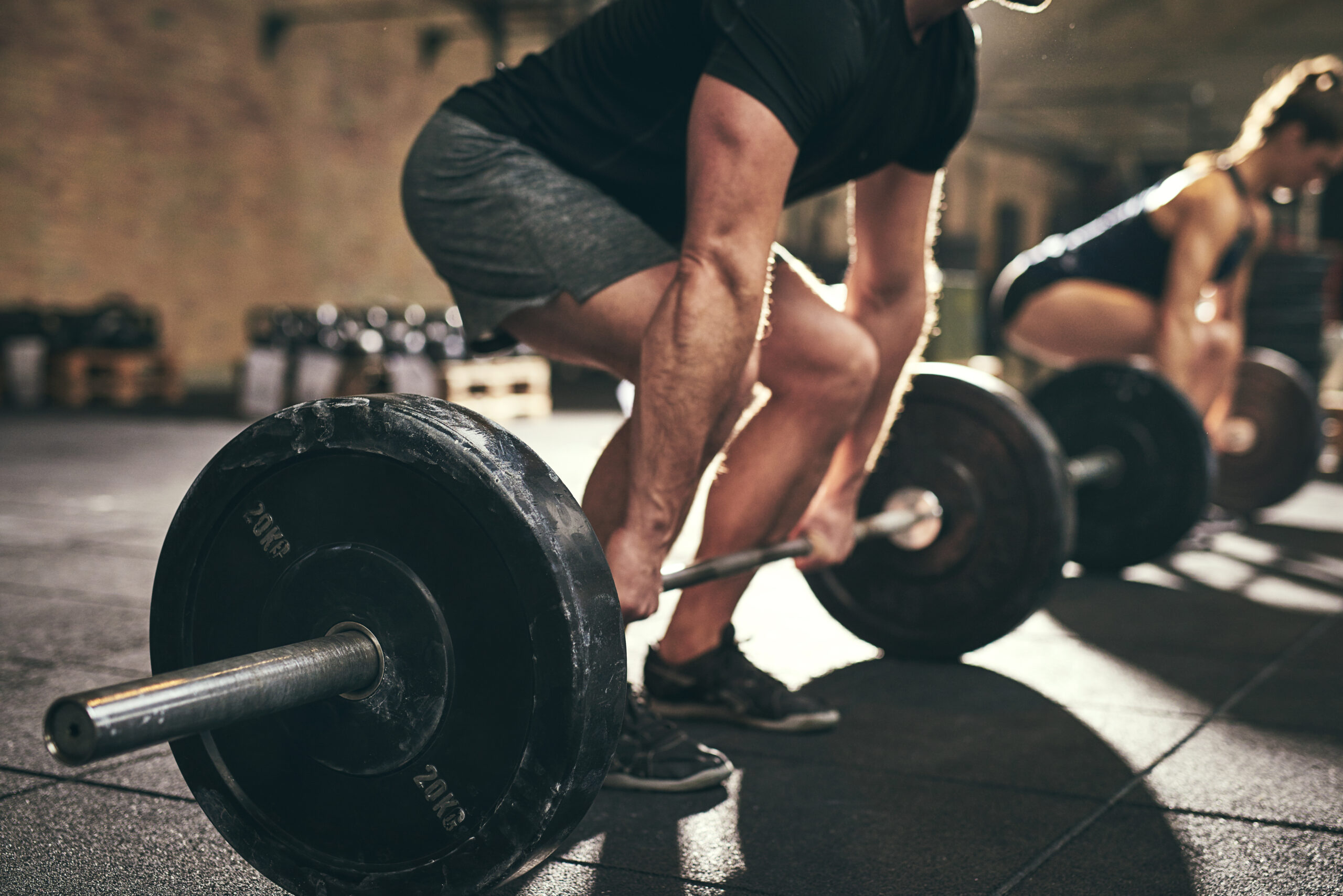 Lifting weights for just three seconds a day every day is enough to build muscle according to a new study.

The research fronted by Professor Ken Nosaka outlines that a “three second rule” workout is enough to boost a person’s bicep strength by up to 12 per cent.

The study, titled Effect of daily 3-s maximum voluntary isometric, concentric or eccentric contraction on elbow flexor strength, got 39 unfit students to do one bicep curl for five days over the course of a month. The remaining study participants lifted no weights at all.

The 39 students were divided into four groups, with each group trying a different type of bicep curl and their arm strengths were measured throughout the process.

The report found that all of the students who did the bicep curls, regardless of technique, demonstrated an increase in their arm strength.

“If we find the three-second rule applies to other muscles, you might be able to do a whole-body exercise in less than 30 seconds.

“Also, performing only one maximal contraction per day means you do not get sore. Many people think you have to spend a lot of time exercising but it’s not the case. Short, quality exercise can still be good for your body.”