Lil Durk continues to release hit after hit as he calls upon Morgan Wallen for his latest single, “Broadway Girls”.

The latest release sees the OTF lead member tap into his artistry to offer a different vibe for his fans, mixing genres as trap meets country; showing Durk’s versatility with the concept of his new single.

Morgan Wallen lets us know the principles of the “Broadway Girls” as he gives us the hook, introducing himself to a wider scale of audience as the duo have fun in Lower Broadway, Nashville.

Durk has had a year to remember, recently capping off a successful 2021 by proposing to his long-term girlfriend India Royale, at his show in his hometown of Chicago last weekend.

You can check out Lil Durk’s latest “Broadway Girls” above! 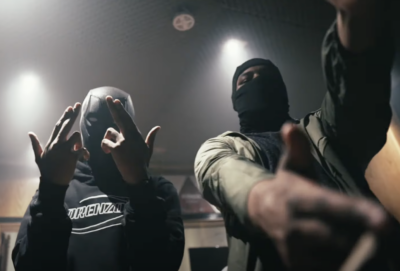