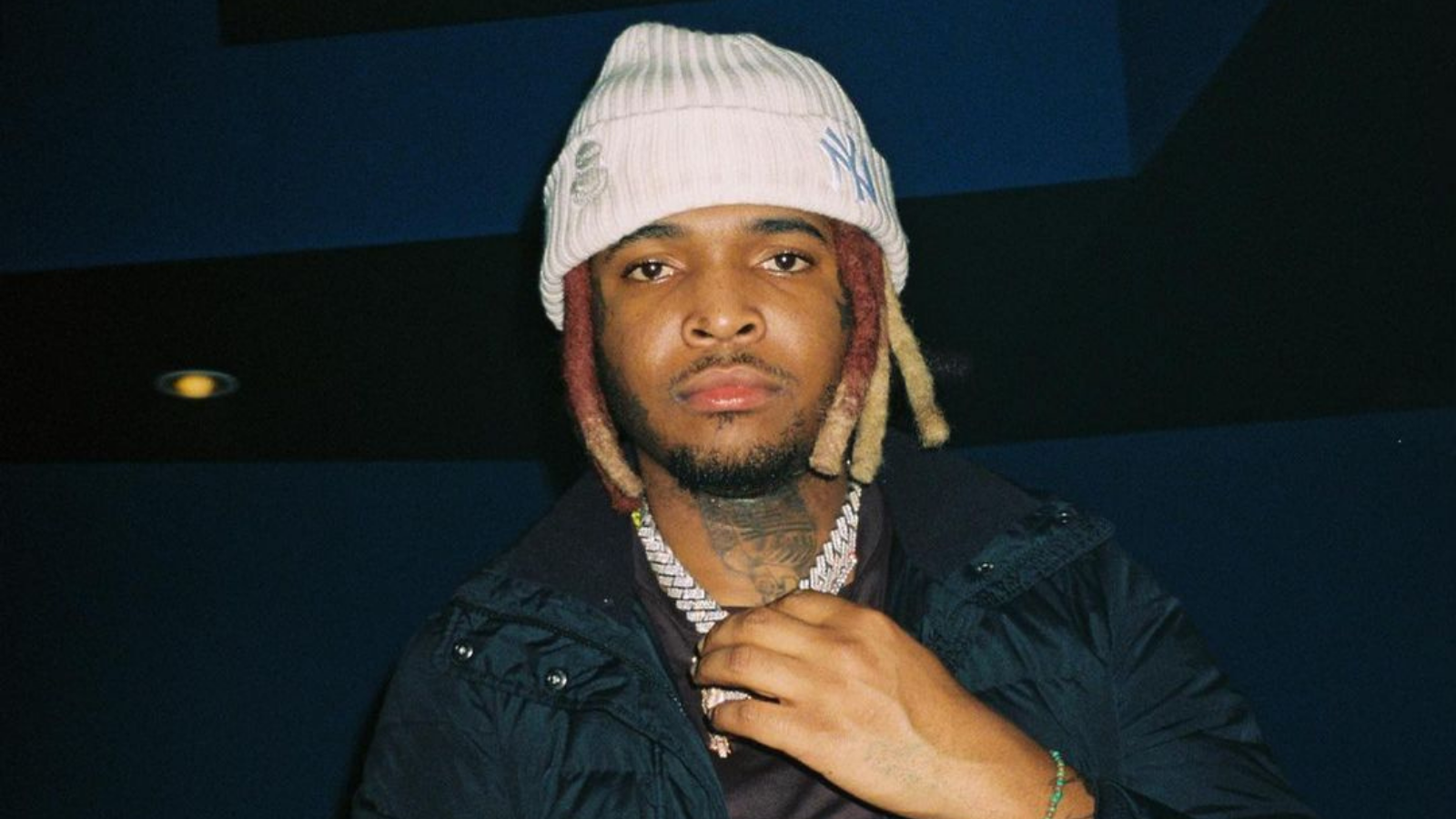 Rapper Lil Keed has died aged 24 it has been confirmed.

Lil Keed, born Raqhid Render, was a prominent musician, often collaborating with his YSL music mates Gunna and Young Thug. Tracks like “Million Dollar Mansion” and “Nameless” racked up millions of views and streams, making Keed one of hip-hop’s most promising young artists.

Confirming the tragedy, Keed’s brother posted a tribute on social media and mourned the loss of his brother.

Lil Keed’s cause of death has not yet been confirmed. 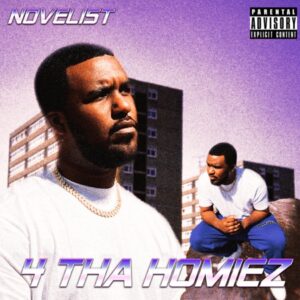 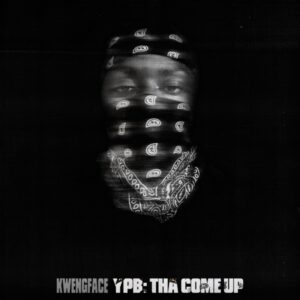