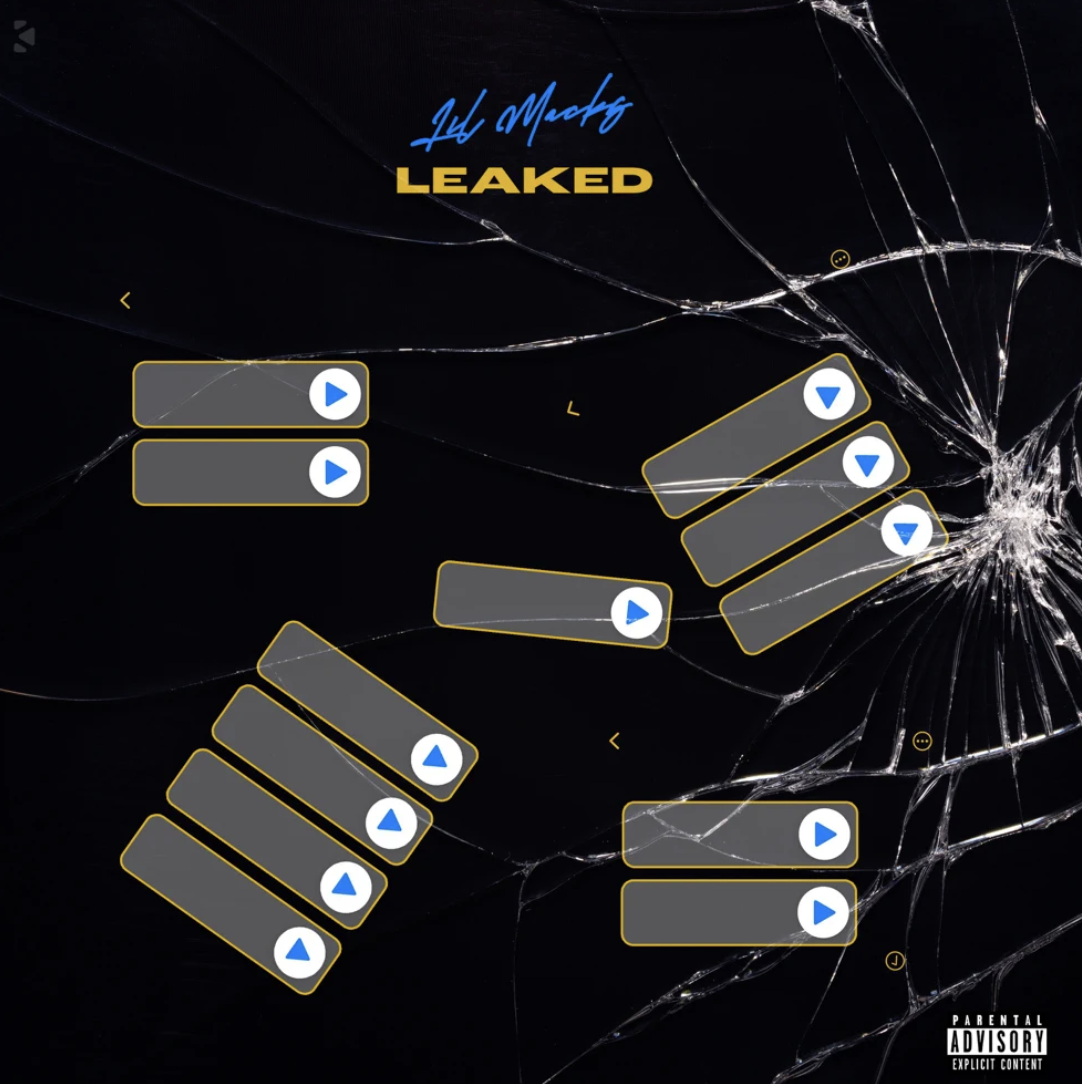 Rising star Lil Macks has come through with his first ever project dubbed Leaked.

Since emerging on the scene last with year “Top Floor”, Lil Macks has steadily been making a name for himself with his melodic style and he proves why he’s been dubbed as one to watch on this new tape.

Housing seven tracks, Leaked is a solid body of work from the Milton Keynes artist who provides us with seven bops including the recently released “12AM”.

Features are kept to a minimum on this project as Lil Macks drafts in south London’s Loski who steers away from his hard-hitting drill sound to flex his melodic vocals on the smoother offering, “Ride 4 Me”.

At the moment the tape’s only available on Apple Music so if you’re signed up to another DSP, you’ll have to wait a little longer to take Leaked In. But if you’ve got Apple Music, take the tape in below!