Listen to “Vexed” the wavy new single from dexter 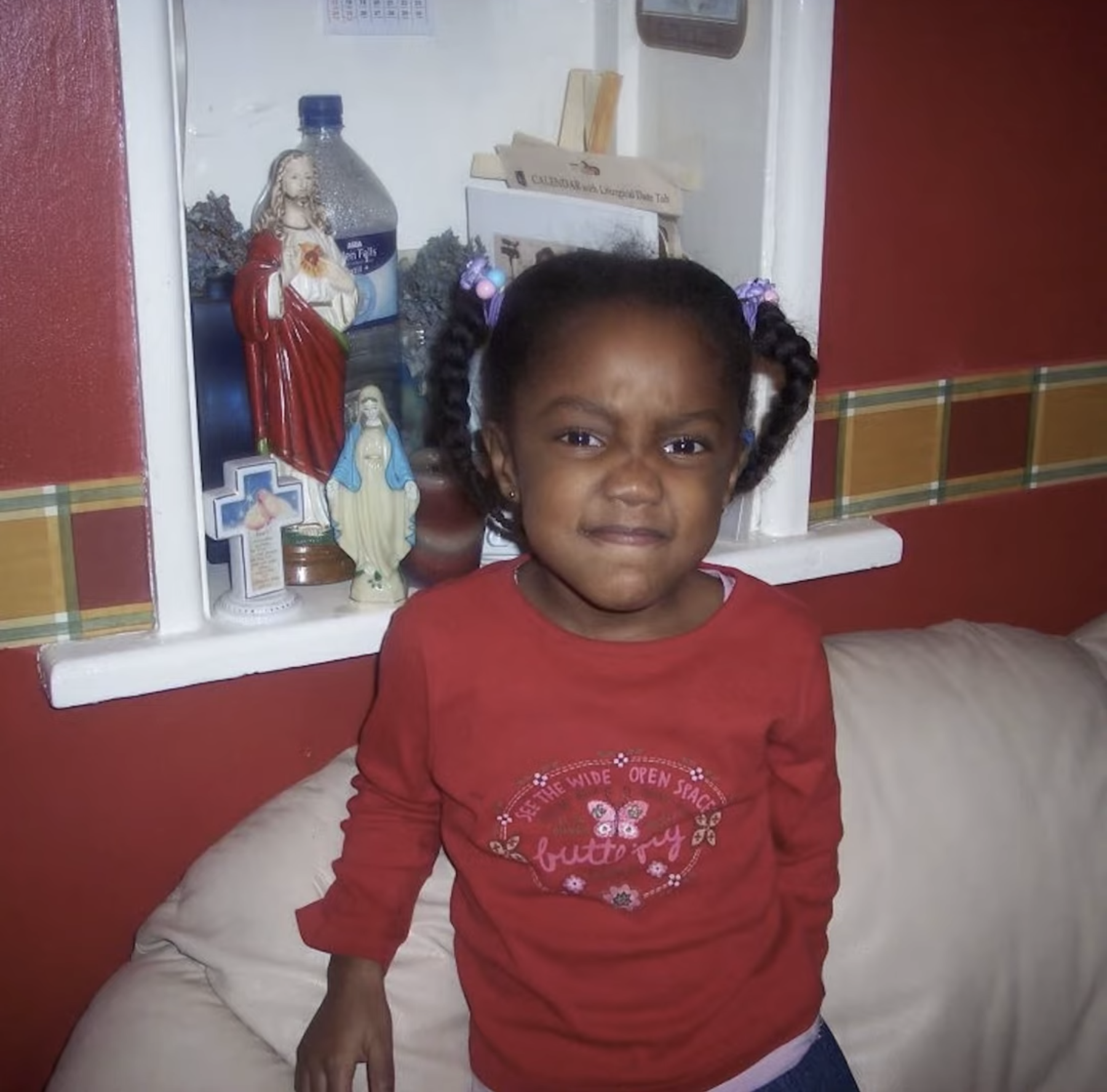 If you aren’t familiar with dexter, it’s time to get to know, as she’s dropped off a stellar new single called “Vexed”.

The singer has been making waves on underground circuits for a little while now, but make no mistake that she’s destined for great things. Featuring drum and bass breaks from producer RISC and some smooth vocals from dex herself, it makes for an earworm of a tune.

Listen to “Vexed” from dexter above now on GRM Daily.