After her hugely successful debut album A Curious Tale of Trials+ Persons, Little Simz is looking to really take things up a notch with her second album, entitled Stillness in Wonderland.

She announced today that she intends to have her own mini festival at the Roundhouse in Camden to promote the album, which comes out before the end of this year.

The mini festival is set to take place on February 12th and will see King Simbi and a range of soon to be confirmed guests take over the stage and showcase new music, with a special focus on tracks from the her forthcoming second album.

If all this wasn’t enough, Little Simz also announced that she is also releasing a comic book, Welcome To Wonderland, which looks like it will be some sort of accompaniment to the album.

Although no release date for the comic has been announced it’s clear that Simz is really going to be pushing creative boundaries with the next release and we cannot wait to watch it unfold. 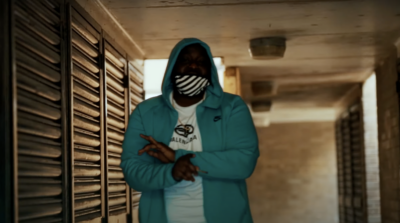