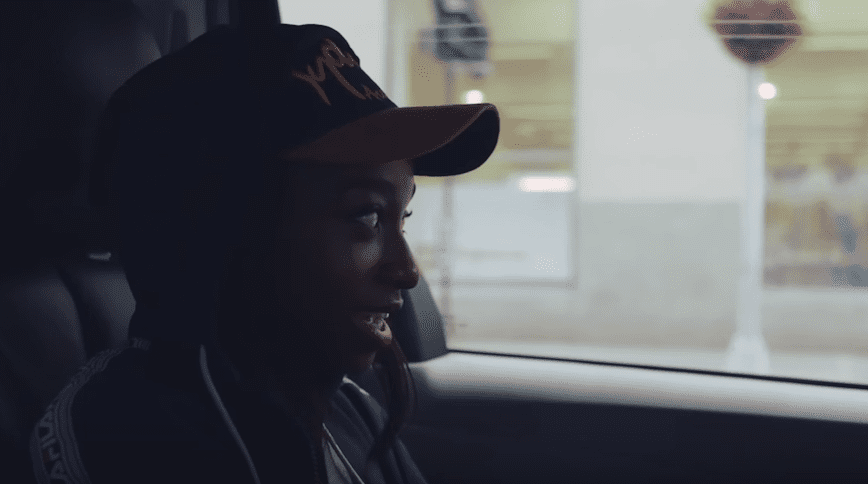 After re-introducing fans to her powerful collection of recent EP releases via her AGE 101: DROP EVERYTHING bundle (which has been downloaded over 760,000 times on Bitorrent to date), yesterday 21 year old Little Simz released her debut album ‘A CURIOUS TALE OF TRIALS + PERSONS.’

Released on her own independent label AGE 101: MUSIC, the conceptual 10 track debut album focuses on the subject of fame and it’s effects. The project features production from her SPACE AGE + AGE 101: MUSIC affiliates Josh Arcé and OTG, alongside Prezident Jeff, DEEZY, Tiffany Gouché, Sigurd, IAMNOBODI and The Hics (who are also the only featured artists on the LP).

The album is accompanied by A CURIOUS TALE OF TRIALS + PERSONS: THE TRUE STORY, a fascinating short film directed by Jeremy Cole, who also produced her latest video “Dead Body”.

The video follows Simz as she journeys around the world, creates her debut album, explores her position as an independent artist taking on the world and music industry expectations, while she battles with impending fame and possibly an even bigger foe… herself, her demons and what she may or may not become in the future.

The film also previews a snippet of the official “Dead Body” remix featuring Stormzy and Kano.