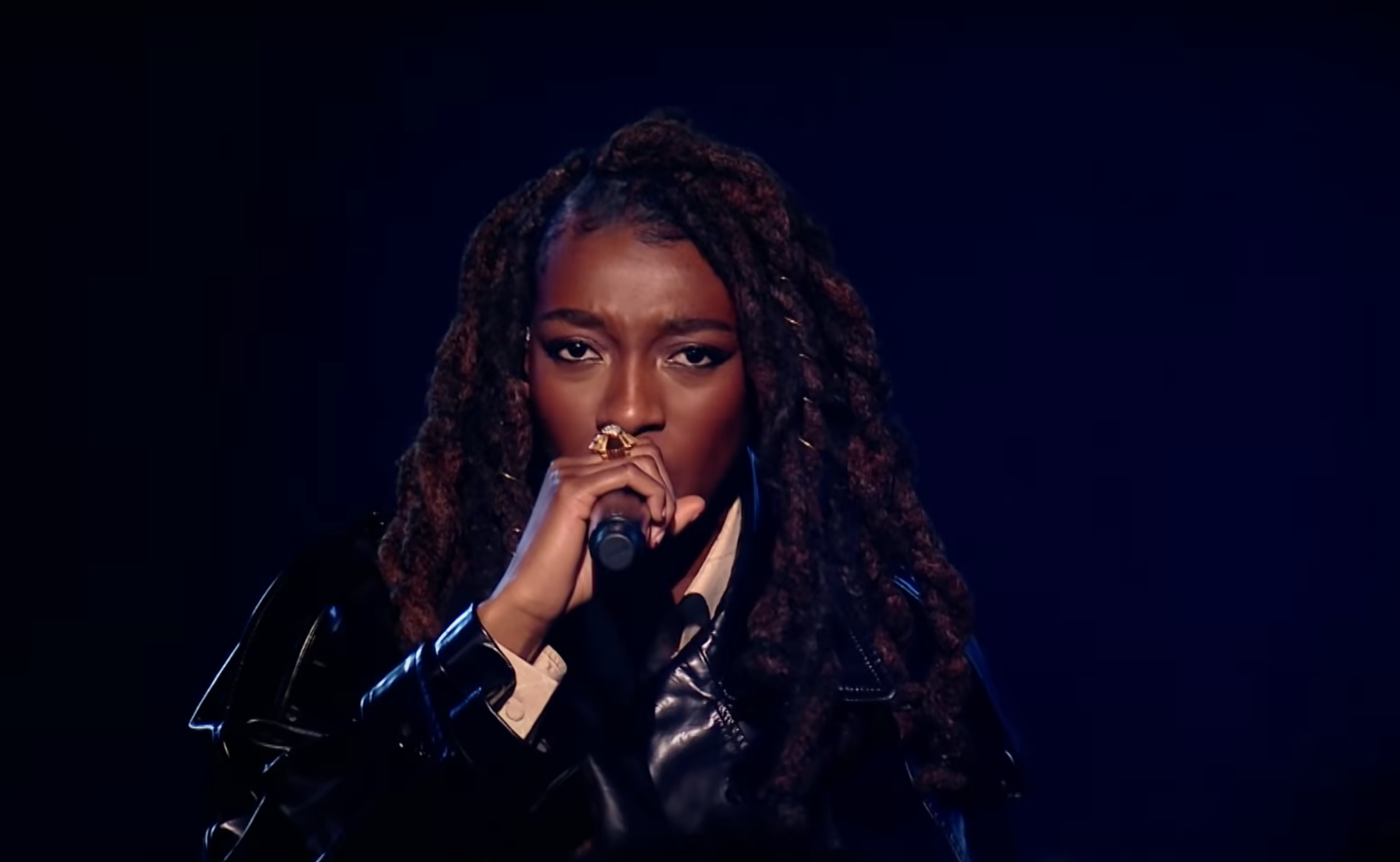 Congratulations are in order for Little Simz who has taken home this year’s much-coveted Mercury Prize.

Her album Sometimes I Might Be Introvert has been a widely receiving critical and commercial success and marks a landmark moment in Simbi’s musical career.

She faced competition from the likes of Joy Crookes, Kojey Radical and Harry Styles, but came out on top with her stellar piece of work.

Previous winners have included Dave, who won in 2019 for his debut album Psychodrama, as well as last year’s champion Arlo Parks.