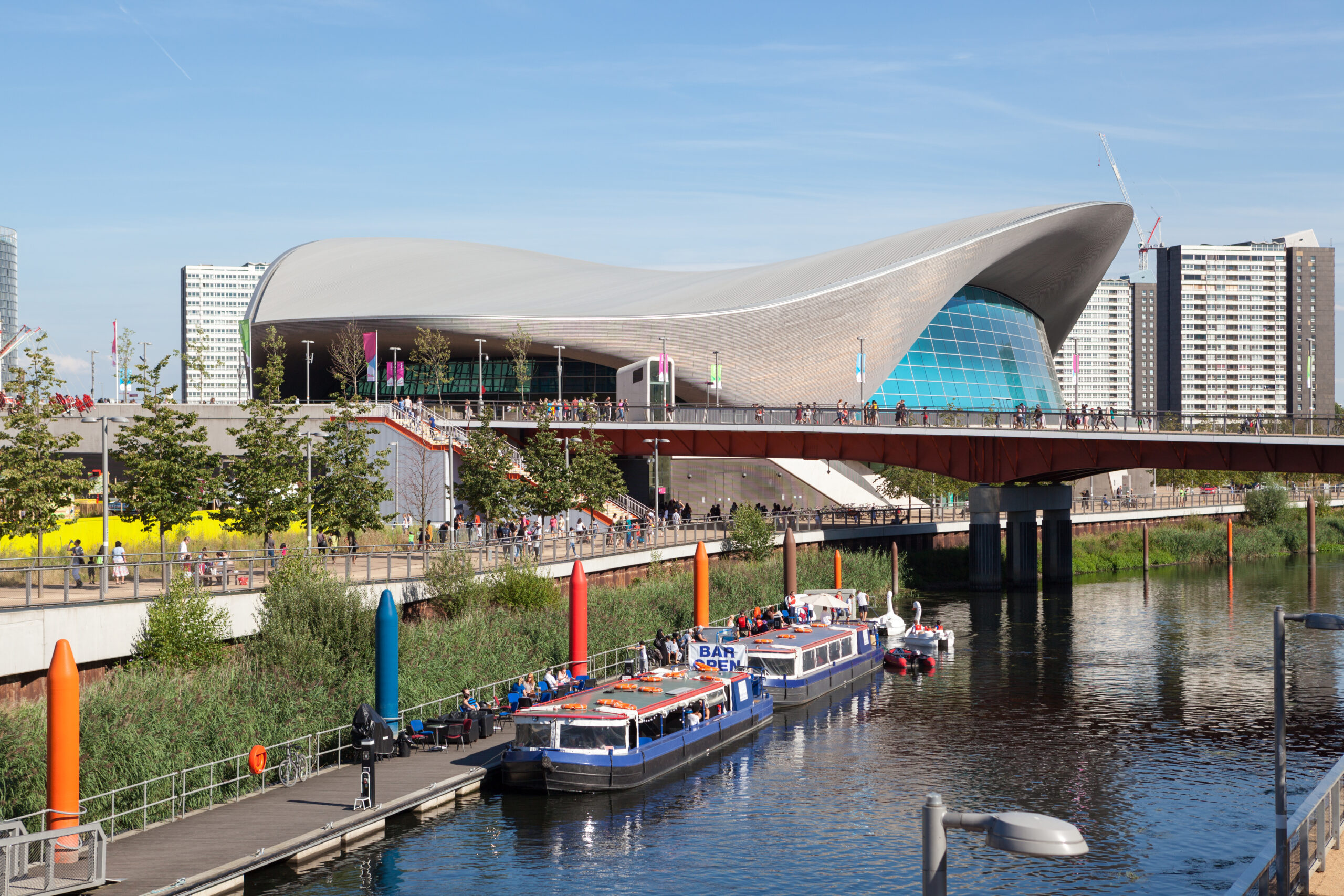 A ‘major incident’ has been declared at the London Aquatics Centre in Stratford following a gas leak.

The London Ambulance Service confirmed they were working alongside the London Fire Brigade and the Metropolitan Police at the scene, where an unknown number of casualties are being treated after suffering from breathing difficulties.

The London Fire Brigade said a “high quantity of chlorine gas” was released inside the Aquatics Centre due to a “chemical reaction”.

Chlorine gas can cause eye irritation and breathing problems if it’s released into the air. It is not flammable and can be easily detected because of its strong odour.

The brigade tweeted: “Update Aquatic Centre in #Stratford. Due to a chemical reaction a high quantity of chlorine gas was released inside the centre.

“While we ventilate the premises we would ask those residents in the immediate vicinity to close their doors and windows.”

A Met Police spokesperson said: “Officers were alerted by London Fire Brigade at 9.53am to a leak of noxious fumes at the Aquatics Centre, Queen Elizabeth Park, E20.

“Officers and London Ambulance Service have also attended the scene. A number of people have been evacuated from the premises.”

In a Tweet, Queen Elizabeth Olympic Park wrote: “There has been an incident at @AquaticsCentre this morning involving the release of a gas.

“The area has been cordoned off and evacuated. We’re working with emergency services on site.

“There are a number of casualties with breathing difficulties being treated by @Ldn_Ambulance.”

[Image by AC Manley via Shutterstock]