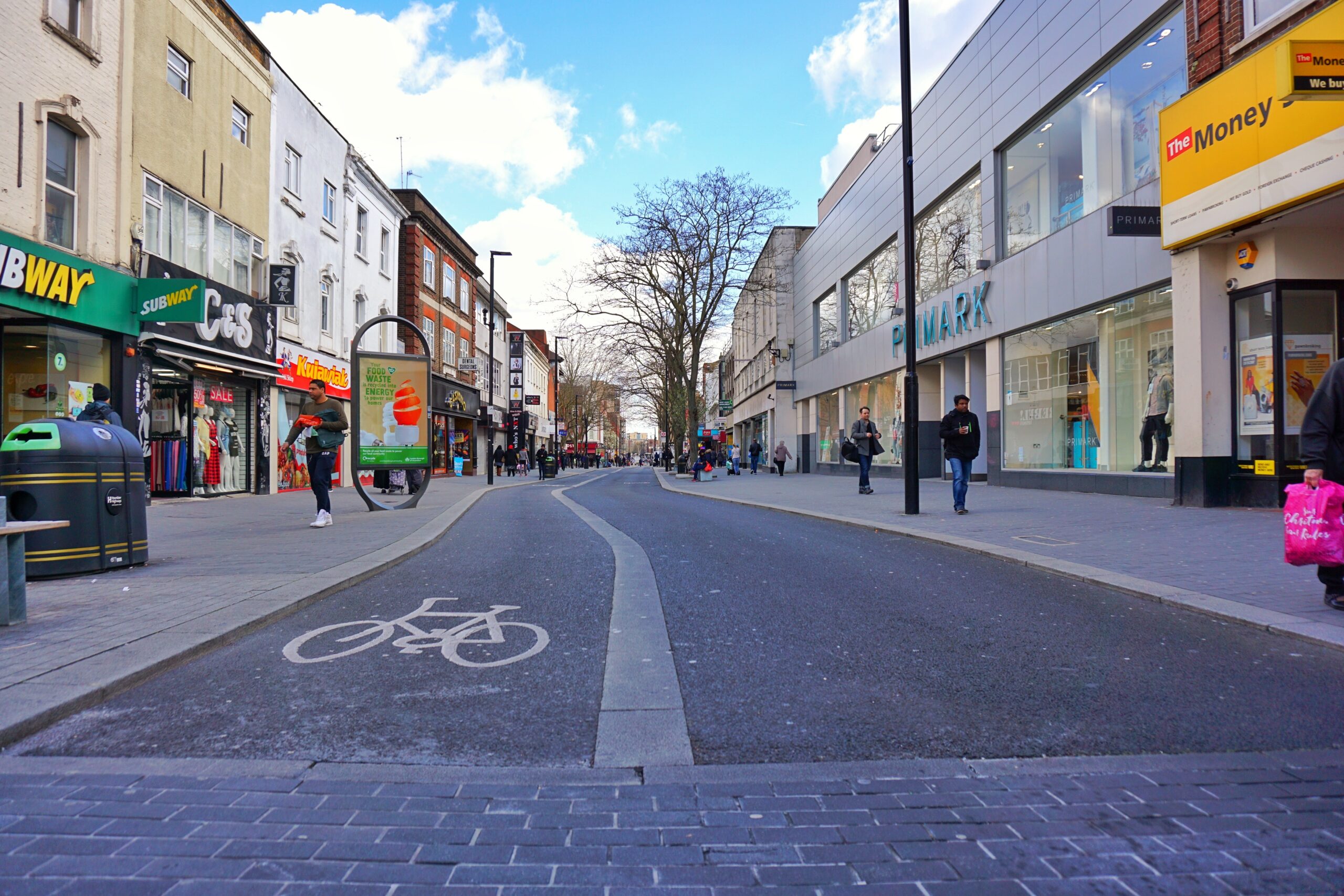 ilivehere are conducting their annual vote once again for the worst places to live in England and three London boroughs have made the shortlist.

Uxbridge, Hounslow and Harrow have all been named as candidates for the poll, which allows the public to “choose which provincial dirt hole in England is going to take the title of the worst place to live in the whole country”.

However, residents need not fret too much just yet, as voting remains open until January 31, meaning there’s still time to avoid the embarrassing title.

According to the website, Portsmouth is currently looking the most likely to claim the top – or bottom? – spot of worst places to live in England.

Is this harsh, or are these the worst places to live in London?