These Central London Bus Routes Could Be Scrapped To Save Money 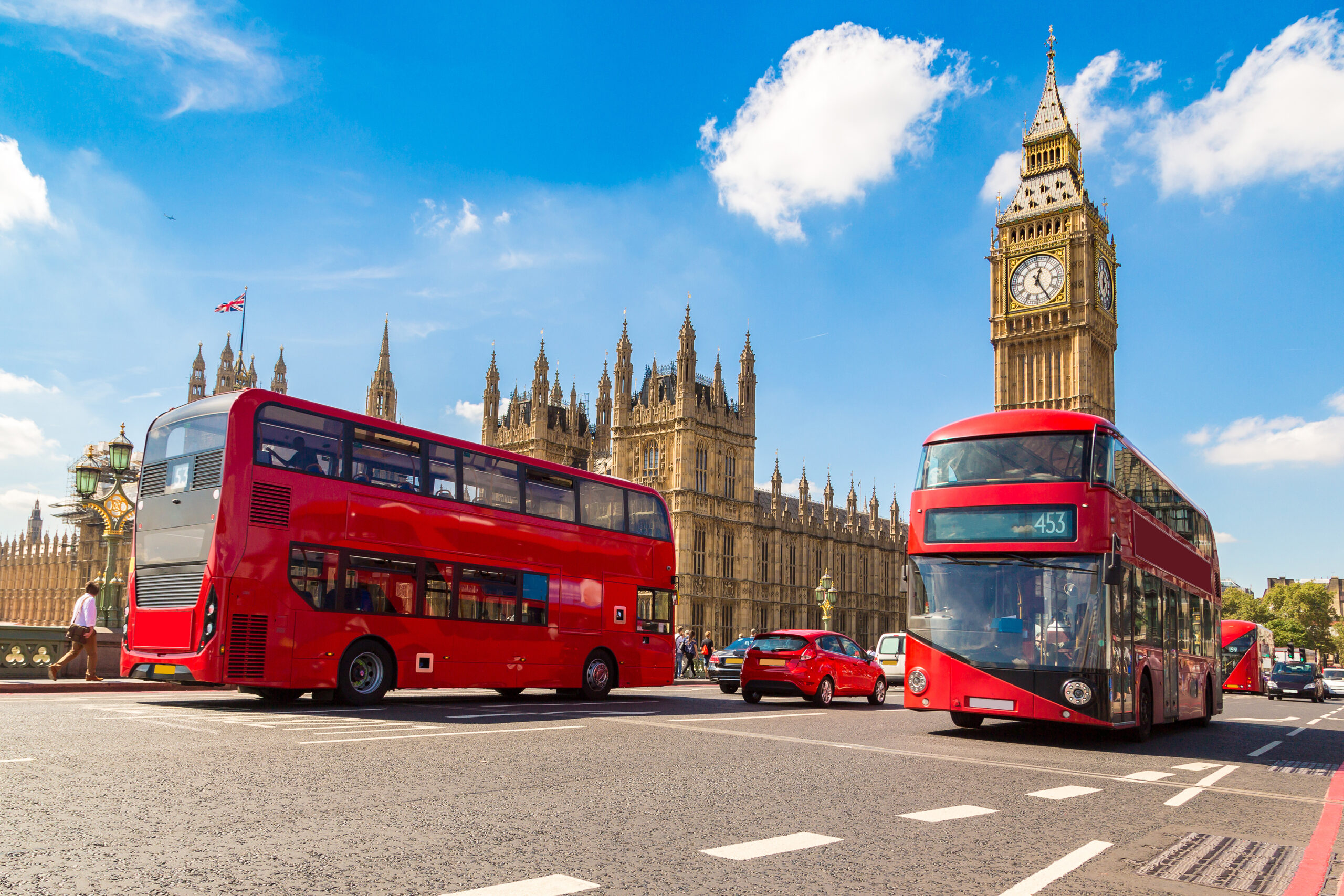 Up to a fifth of Central London bus routes may be scrapped under new cost-cutting plans announced by TFL.

Warning the public and the government about their severe financial situation, TFL has said that they are being forced to consider the plans.

Deputy Mayor for Transport Seb Dance said “No one wants to see reductions, but TfL is having to consider these changes because of the savings demanded by the government as part of the emergency funding deals during the pandemic.”

The routes that could be scrapped under the plans are as follows: