E-Scooter Rental Scheme To Launch In London Next Month 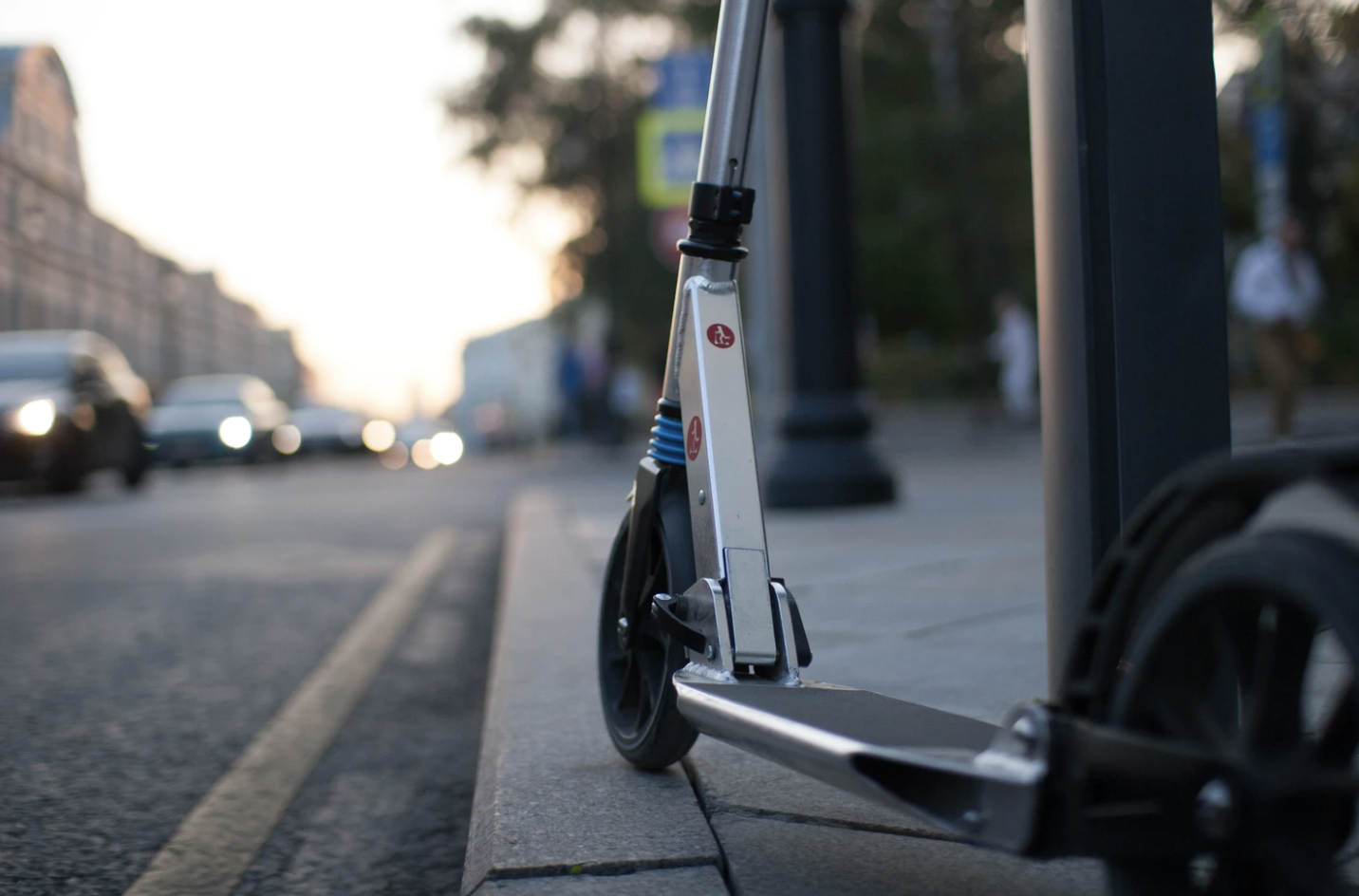 From next month, Londoners will be able to legally use e-scooters as a long-awaited trial of the devices is set to launch in the city.

Transport for London (TfL) has now confirmed a 12-month trial of rental scooters will begin on June 7.

The scooters will be available to hire in six areas including Ealing, Kensington and Chelsea, Canary Wharf, Richmond, Hammersmith and Fulham and the City of London. People renting e-scooters can travel through Tower Hamlets but won’t be allowed to start or end their rides there.

Users will only be allowed to ride on roads and in cycleways and they’ll also have to take an e-learning safety course before they rent for the first time.

The scooters themselves will be limited to a maximum speed of 12.5mph. Privately owned e-scooters remain illegal.

Will Norman, London’s walking and cycling commissioner, said: “We want to ensure a green, sustainable recovery from coronavirus, and e-scooters are an alternative to cars that could help with this.

“The safety of those using e-scooters, as well as other road users and pedestrians, is absolutely paramount, so it’s important that they are trialled in this rigorous way to ensure high standards.

“We look forward to exploring the role that e-scooters could play in London’s future.”

London joins more than 40 towns and cities across the country who have trialled e-scooters and comes as the government considers whether to legalise the devices on UK roads.

The cost to rent the scooters in London has not yet been revealed.