London named as best city in the world for 2023 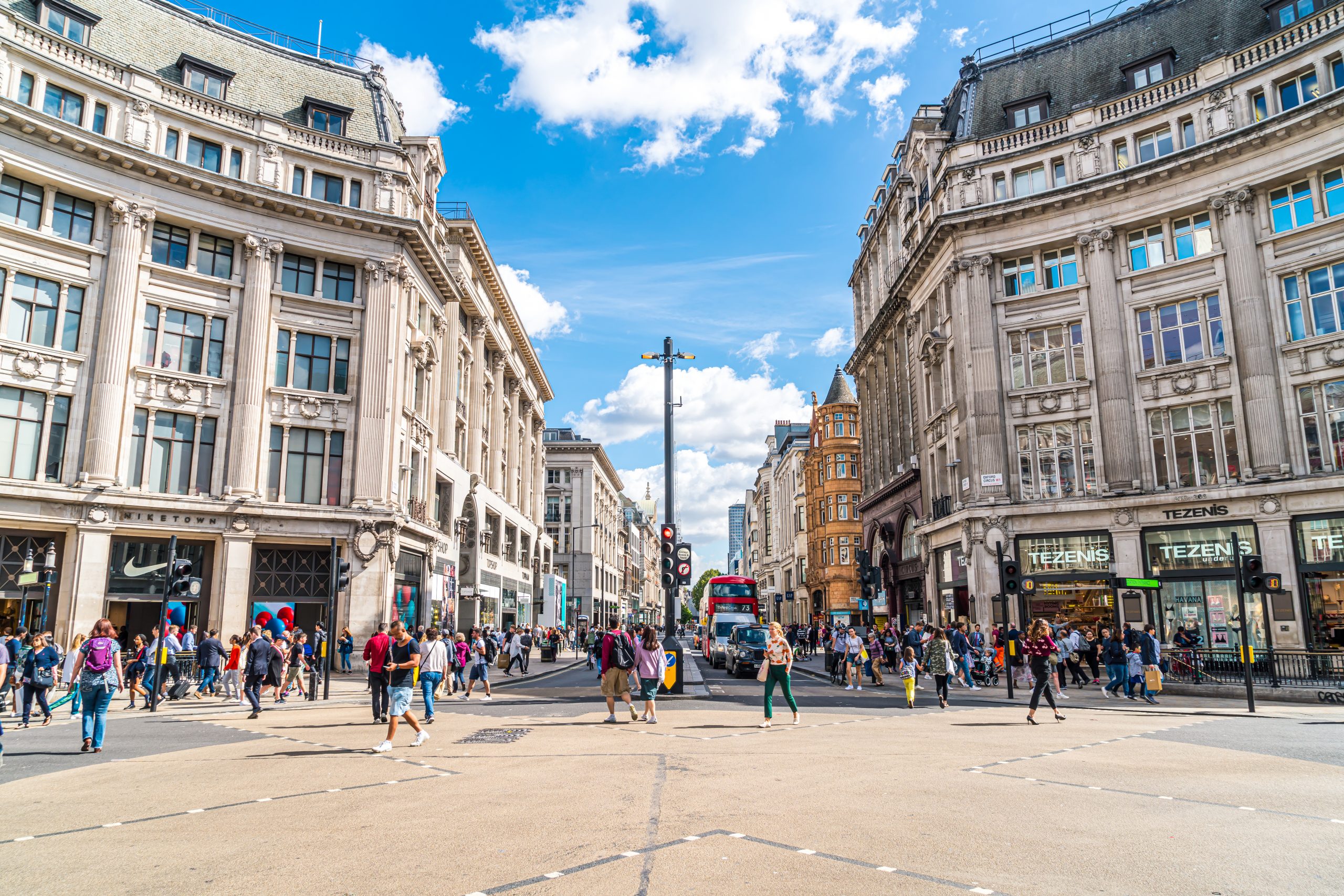 World’s Best Cities have announced their chart ranking of the best cities in the world and London has come out as the pick of the bunch.

Paris and New York each took the second and third spot respectively, but it was apparently the English capital’s restaurants, financial and business factors and social media status that pipped them to the top spot.

Tokyo, Dubai and Barcelona were claimed as the fourth, fifth and sixth best cities in the world, with Rome, Madrid, Singapore and Amsterdam following in behind.

London was the only country in the UK to appear on the list.