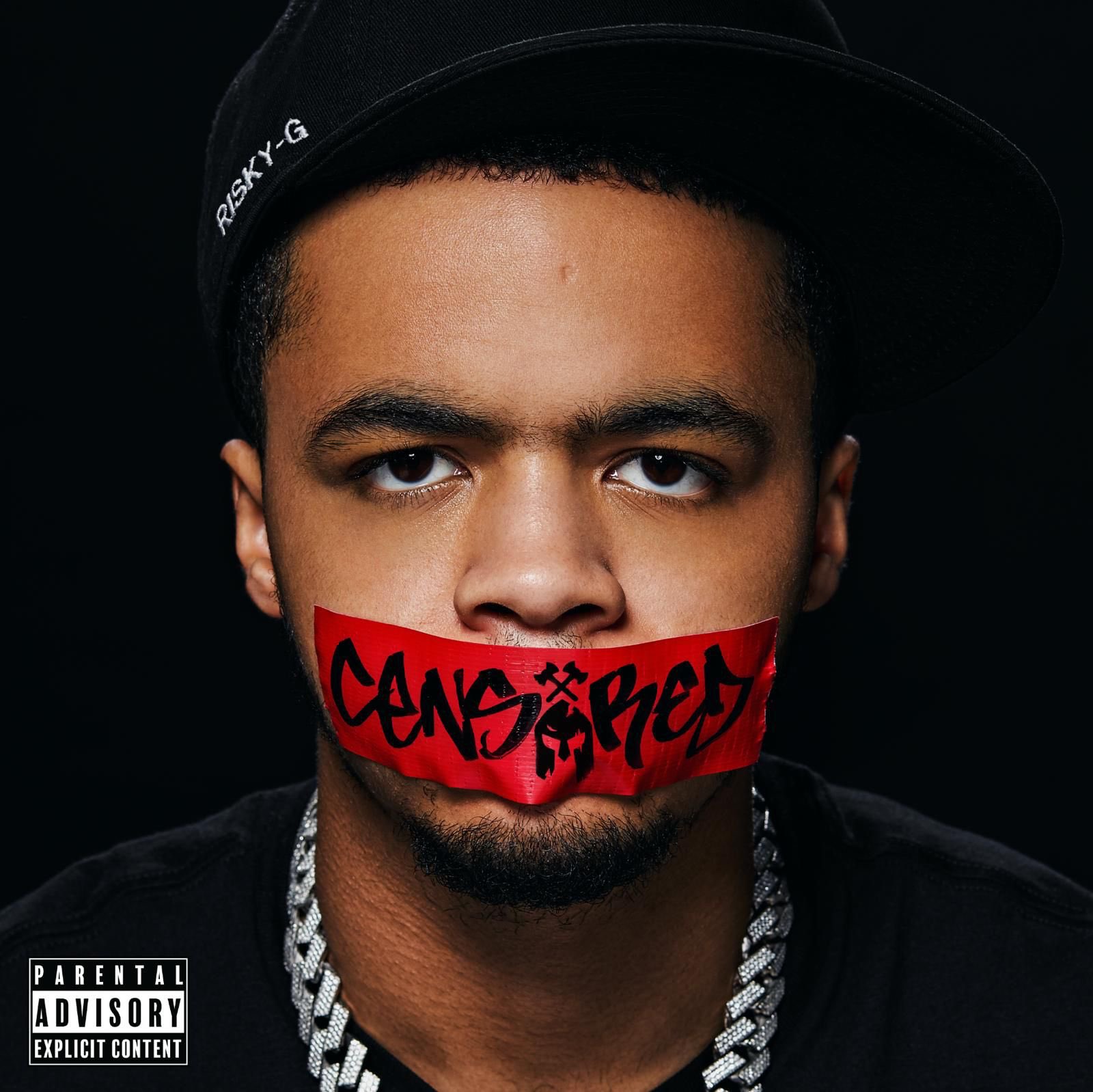 South London’s Loski has treated us to a brand-new EP dubbed, Censored.

Since dropping his mad Plugged In freestyle back in July Loski has kept up the work rate and a number of his recently released bangers – such as “P.U.G”, “Rolling Stones” and “Woosh & Push” with Suspect” – feature on this new tape.

Censored also comes complete with new drill heaters, as well as fresh collaborations with the likes of SD and Gee Splash on “Break It” and “Gassed” respectively.

The project is Loski’s first body of work since he released his debut album, Music, Trial & Trauma, last November alongside collaborations with Stormzy, Davido, Fredo and more.

Last month the Kennington rapper teamed up with Amazon Music’s +44 to drop – and star in – a short film for the project which focuses on the gritty realities of life in inner-city areas in the UK.

This month however, it’s back to music as Censored is out now and available to take in below!