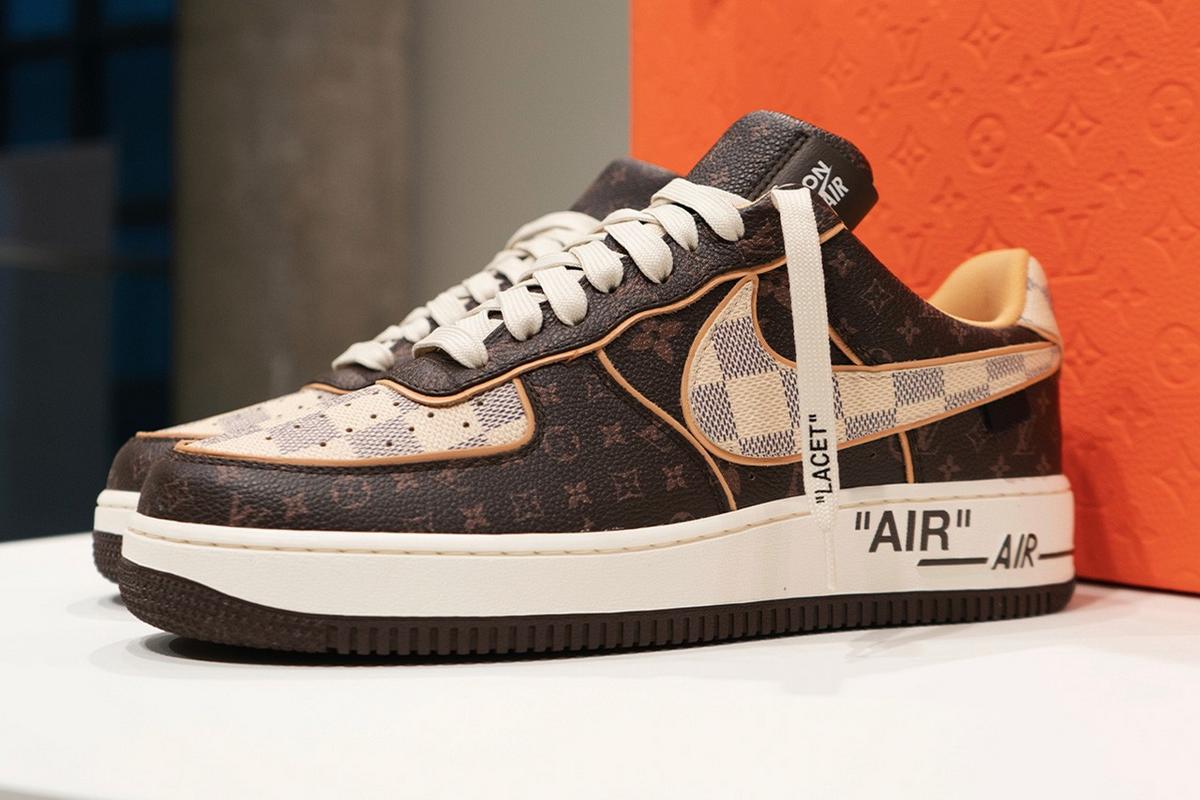 The highly-anticipated Louis Vuitton x Nike Air Force 1 trainers are finally set to launch via auction this month, with all proceeds going to The Virgil Abloh™ “Post-Modern” Scholarship Fund.

The exclusive collaboration – designed by the late Virgil Abloh prior to his passing in November – was first teased last June and has had sneakerheads hyped ever since.

200 pairs of the trainers will be sold by auction house Sotheby’s, who’ve said the proceeds will go to The Virgil Abloh TM “Post-Modern” Scholarship Fund which supports the education of academically promising students of Black, African American, or African descent.

The shoe is dominated by Louis Vuitton’s Monogram and Damier prints while the midsoles feature the word ‘AIR’ in quotation marks – a nod to Virgil’s Off-White brand.

The auction will run from January 26 to February 8, with bidding beginning at $2,000 USD.