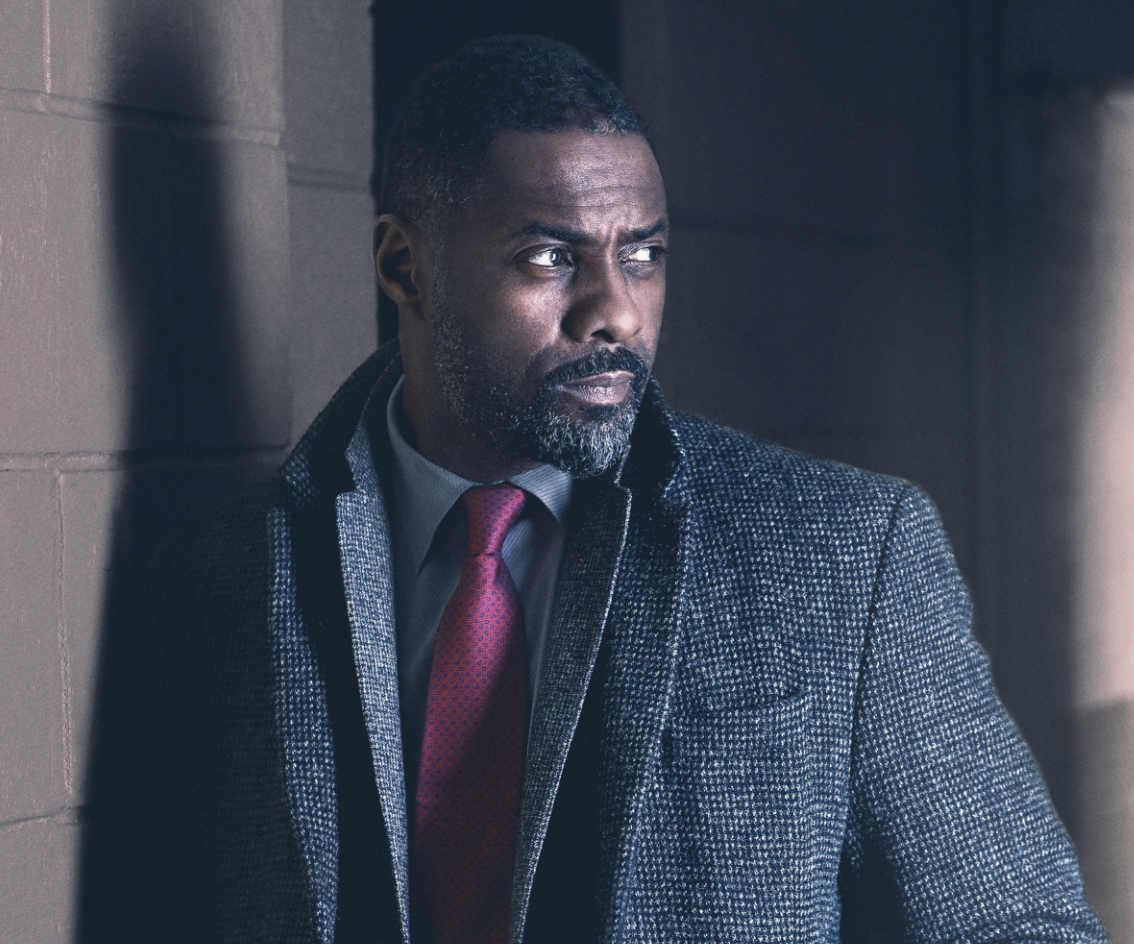 The news was confirmed in a tweet by Netflix last night (September 13).

“Luther is coming back!” the streaming giant announced in a tweet. “Idris Elba will reprise his iconic role — joined by Cynthia Erivo and Andy Serkis — in a new feature film written by series creator Neil Cross.”

Due to begin filming in November, the Luther film will be made by Netflix in association with the BBC and will be a continuation of the television series which has aired five seasons since 2010.

As well as starring Idris Elba who plays Detective Chief Inspector John Luther – a detective willing to break all types of rules in the name of justice – the film adaptation will see Cynthia Erivo and Andy Serkis join the cast and will play Luther’s detective nemesis and the criminal villain respectively.

The script for the film is being by the creator and writer of the series, Neil Cross.

A release date for the film hasn’t been revealed just yet but with filming starting in just two months, we can expect the flick to arrive on Netflix some time next year. 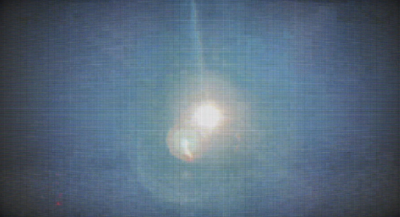