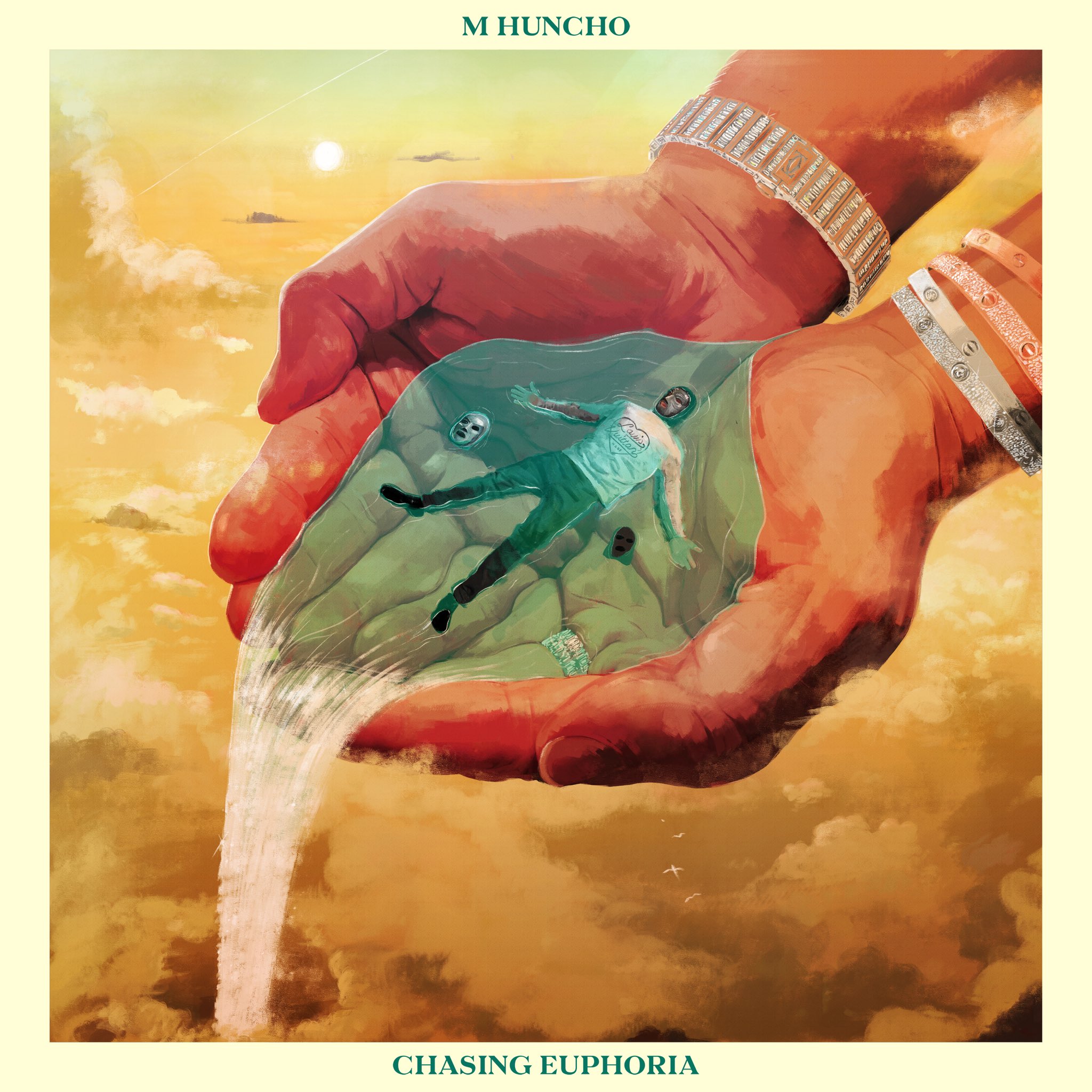 With his debut album Chasing Euphoria out in just a matter of days, M Huncho has now revealed the tracklist for the project!

Huncholini took to social media to announce the track titles, guest features and the length of the album.

Due for release this Friday (May 20), Chasing Euphoria will house twenty original songs including the previously released “The Worst”, “Who We Are” with Bleu and the Giggs-assisted banger “Lean”.

The album will also come complete with new collaborations with Potter Payper, D-Block Europe, Wretch 32, Ghetts, Headie One and BNXN.

M Huncho has released a string of mixtapes over the years but Chasing Euphoria marks his first ever studio album.

“This is where I let the world know more about myself,” Huncho said when announcing the LP in March. “My family. My thoughts. My struggles and the struggles of the community I’ve been raised in.

“My fly-ness. My dystopia. My utopia. My euphoria…Which indeed I’m still chasing.”

Take in the tracklist for Chasing Euphoria in full in the post above!