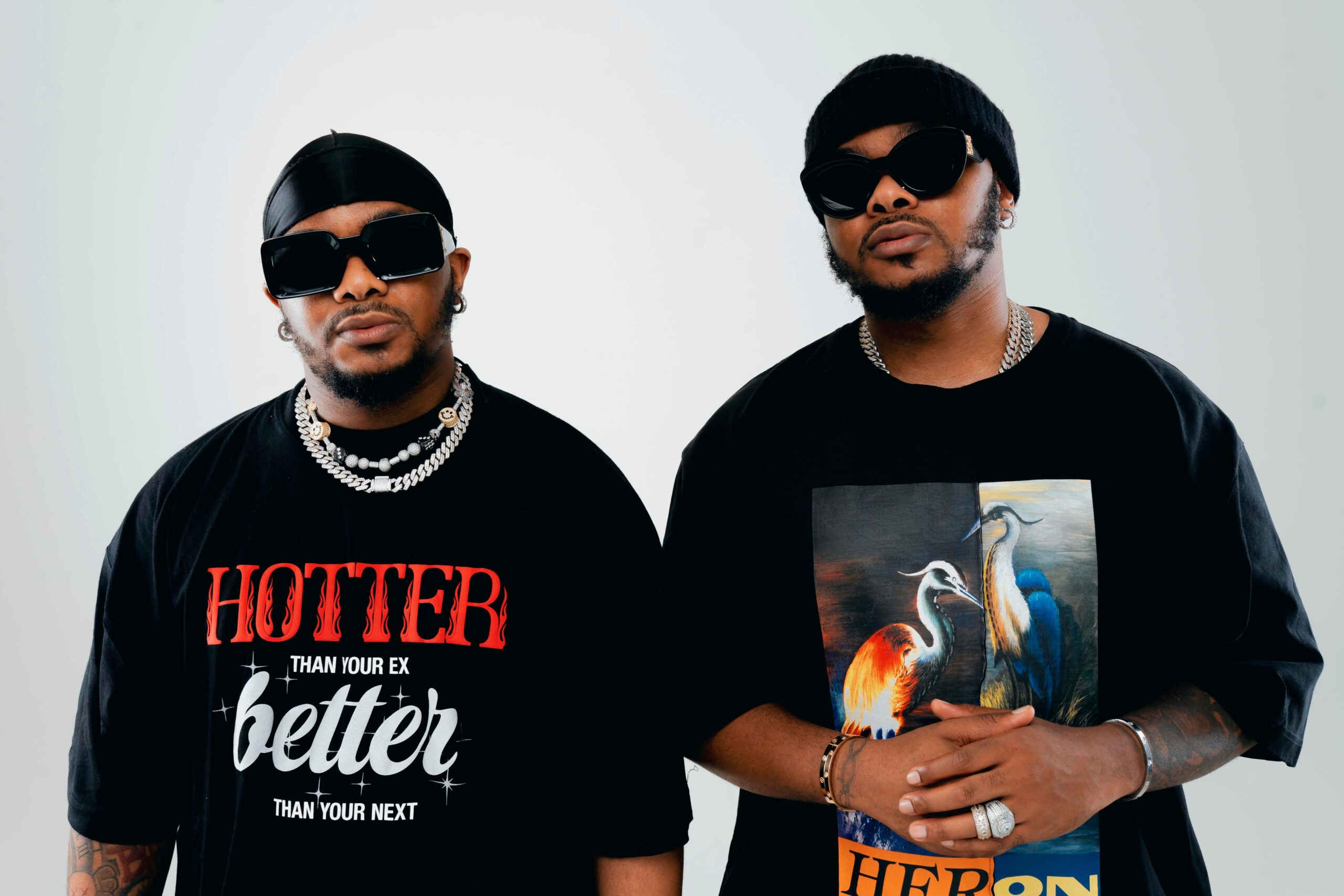 Amapiano is one of those inescapable sounds at the moment, from social media; to live sets and festivals. If you didn’t know what Amapiano was last year, chances are you know now. One of the acts spearheading the spread of the genre is the Major league DJz. The Boston born twin brothers have been setting the scene alight with their original music and iconic DJ sets since the very early days of the scene. Headlining the Brixton O2 really feels like a celebration of the duo’s incredible work, showcasing Amapiano to the world.

The energetic hustle and bustle of revellers tumbling into the  Brixton O2 on Saturday night were indicative of the vibes that would follow throughout the evening. The smell of roadside barbecues billowed through the surrounding areas. The low thud of a rhythmic base pulsated through the ground as the crowds entered the venue. The aura outside was incredible, fusing all the cultural richness of Brixton with the electric vibrance of the Amaipano scene.

It was truly visible inside the venue that Amapiano is here in the UK in full effect. From the earliest point of the evening the venue was packed and the dance floor full of impeccable vibes. The opening DJs showcased the entire spectrum of the Afro beats. From deep heavy styles of afro-house that had the audience enthralled intently, to fluid ethereal sounds that had everyone zoned out. All the way to commercial afro-beats and of course a healthy helping of Amapiano.

Sef Kombo and Kitty Amor opened the show with a B2B, setting the tone for the evening. Giving us a real education in Afro House, the pair took us deep into the genre. Giving an eclectic and exciting mix prepping the audience for the rest of the night. Kitty Amor and Sef Komo are both heavyweights in the Afro House scene. Both were a welcomed and fitting opening to what turned into an iconic evening.

Following on from the deep afro house vibes that started off the evening the audience was treated to a high energy performance from Neptizzle. The Afrobeats titan was on hand with unadulterated afrobeat vibes and plenty of singalongs. The entire crowd erupted into song for the majority of the set as he dropped many well know afro-beats bangers. The energy was equally as vibrant as the opening set but shifted the vibe into a more interactive experience. Engaging with the audience and raising the energy in preparation for the arrival of Major League DJz.

Then came the main event, Major league DJz. As the light show commenced the Dj’s names were emblazoned on the large screens at the front. The audience erupted into raucous applause and cheering to welcome the twin brothers to the stage. An incredible entrance as the pair headed behind the decks. The high spirit and multifaceted performance included live piano playing, guest appearances, dancers and an incredible light show throughout. There was a real sense of accomplishment as the duo warmed into the set. Fans eagerly clambered towards the front and rushed in from the foyer to take in every second of the headliner. As their smash hit “Strata” pumped out through the venue energy was at its peak. The DJs soaked in the warm reception from the excited crowd.

The pair played straight through the evening giving the very best from their catalogue and more. An unforgettable historic evening of unmatched vibes. A true testament to the rich tapestry of Amapiano that is currently weaving its way across the globe.

10 Missed Calls has dropped the visuals for “Dis An Dat” on the GRM channel. Take it in above....

Dash Powers has dropped the visuals for “Southside” on the GRM channel. Take it in above....