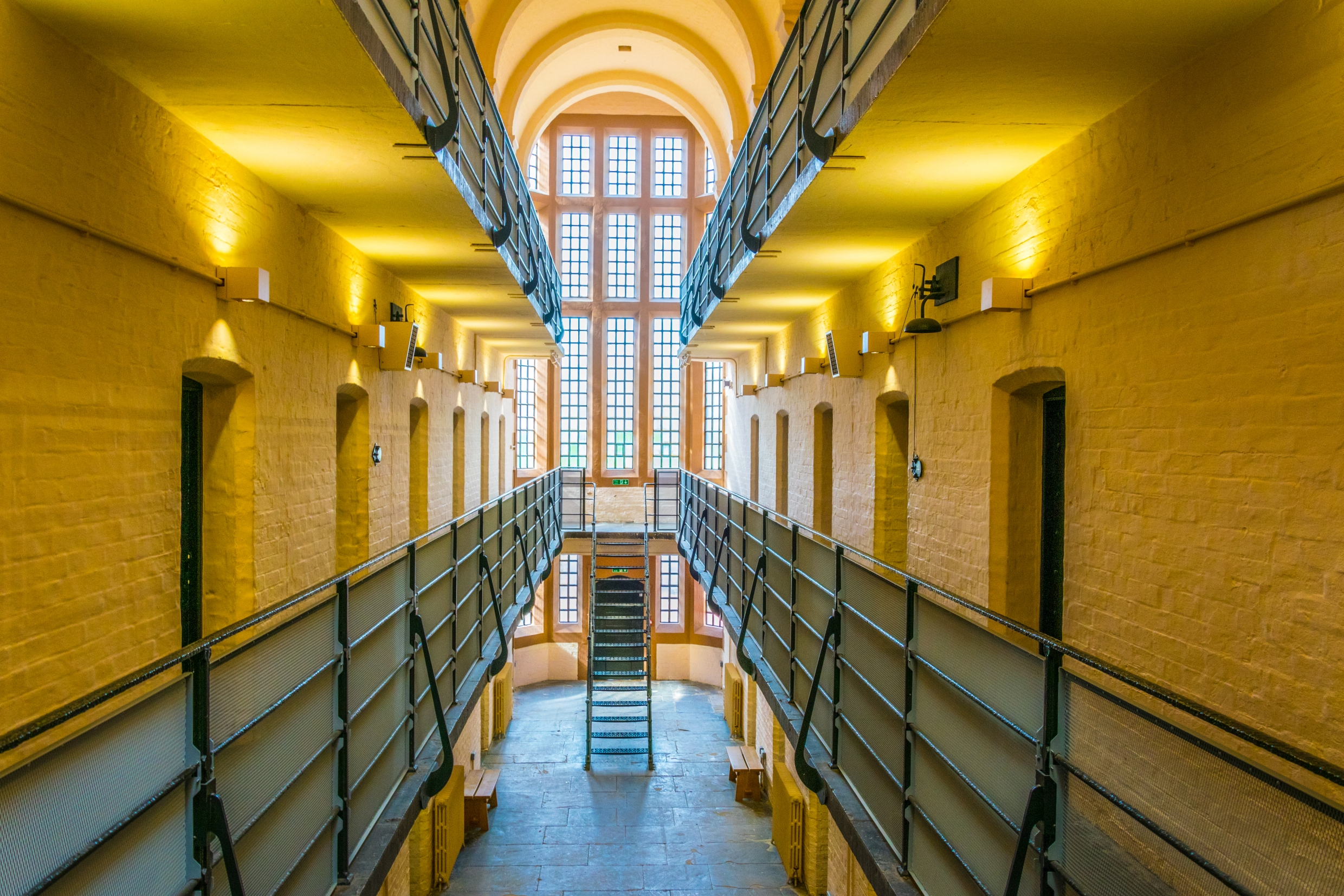 A man who was jailed for chasing down two burglars who had robbed him, who was later sentenced to jail time, has recently received an overwhelming surge of public support.

Adam White, aged 34, recently featured in an episode of 24 Hours In Police Custody and following the episodes airing has found renewed interest in his case.

Back in February, he was charged with causing serious injury by dangerous driving and sentenced to 22 months in prison.

Two 25 year old men stole his motorbike and were followed by Adam in pursuit, leading to the pair crashing the vehicle and subsequently suing him, after sustaining broken bones and bleeding on the brain.

Adam had been in his home with his wife and his two children, aged 10 and 12.

He said, “I was scared at first about it going on air. The reaction I’ve got from the public, I’m gobsmacked, I don’t have words for it. I want to give everyone a hug. I’ve got so much love for everyone and the sympathy they’ve shown me is just heartwarming.”

Following the episodes airing, a GoFundMe page has been set up to help cover his legal costs, which amount to £51,000.