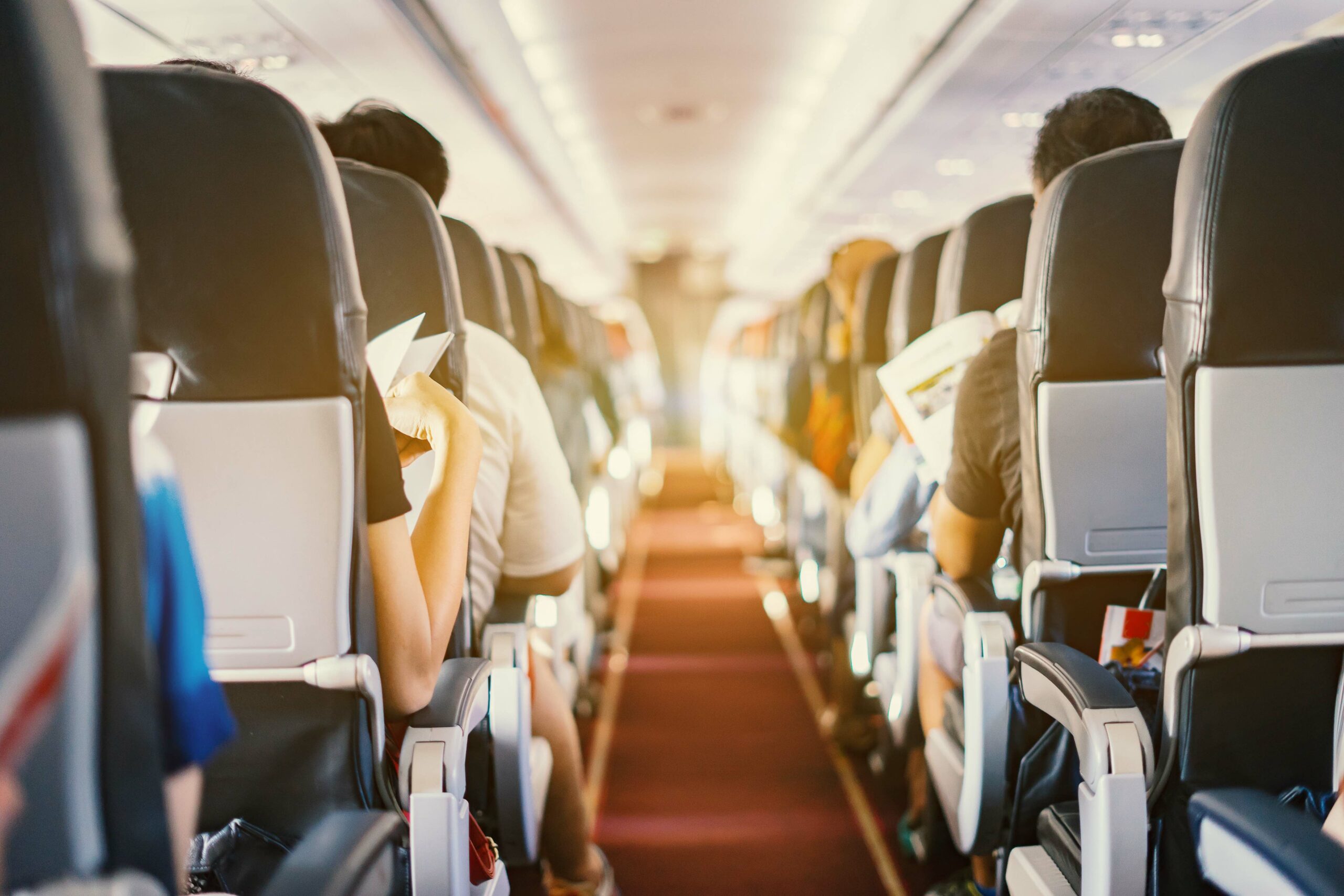 A passenger aboard a flight from Dublin to New York, refused to wear a mask and indecently exposed his buttocks in protest could be imprisoned for up to 20 years if convicted of assault. The passenger – who has been named – Shane McInerney from Galway, Ireland, is facing charges of “intentionally assaulting and intimidating a member of a flight crew”.

Shane McInerney is alleged to have caused a disturbance which resulted in him throwing a can of drink which hit a passenger in the head, and he then proceeded to “pull down his pants and underwear and mooned a flight attendant and passengers”.