Man who farted in police officer’s face is jailed 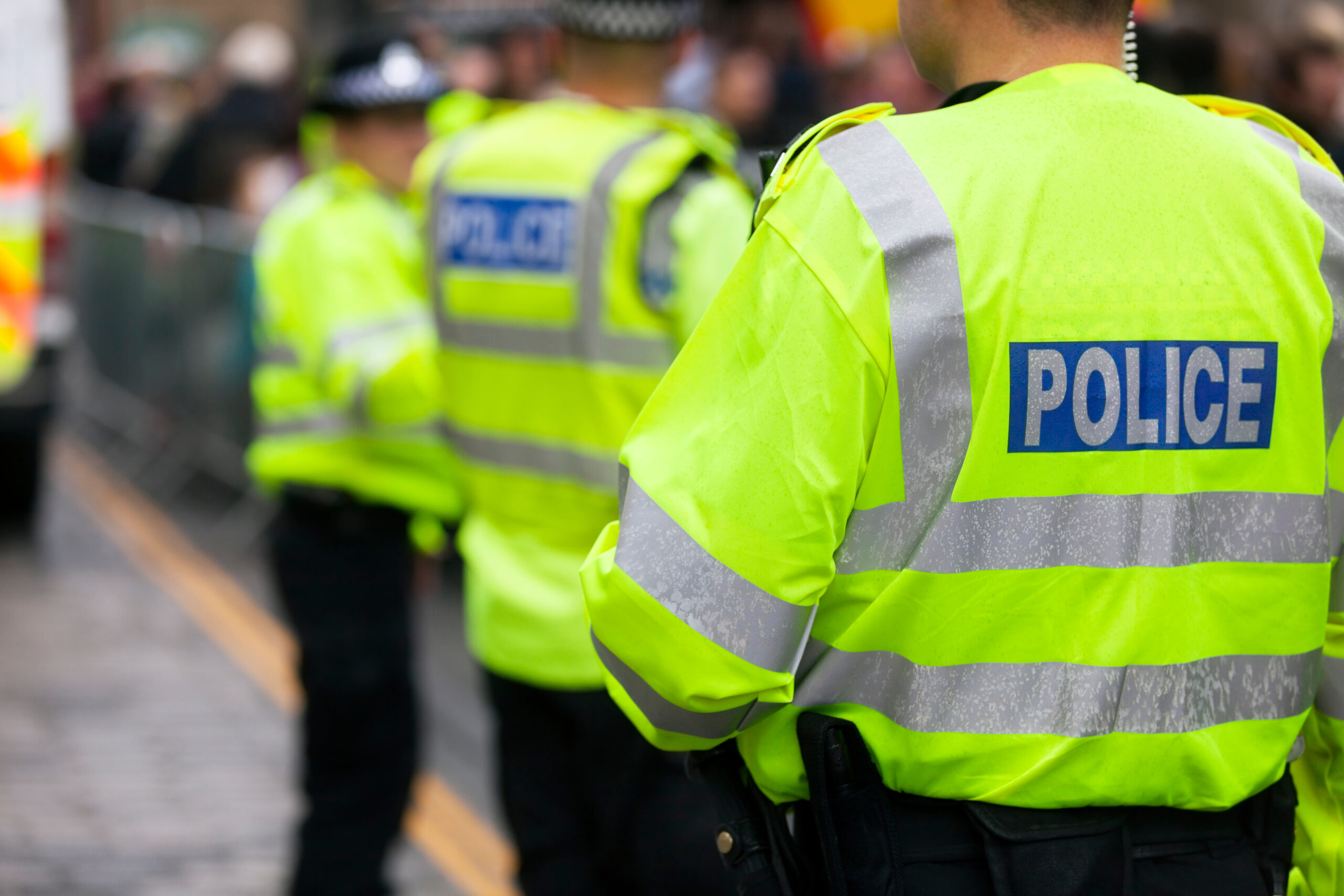 Some headlines just write themselves: a man who farted in a police officer’s face has been jailed for 34 months.

The 41 year old man, Matthew Hapgood, broke wind at the officer after being arrested for shoplifting on March 21.

He’s plead guilty to robbery, shoplifting, possession of a bladed article and criminal damage at Oxford Crown Court, where the court heard he “broke wind in the officer’s face during the course of that arrest”.

Judge Ian Pringle QC, said whilst sentencing, “You have a lengthy history, no less than 31 previous convictions for 83 offences.

“All really to do with a drug or alcohol addiction which has been with you for most of your adult life.”