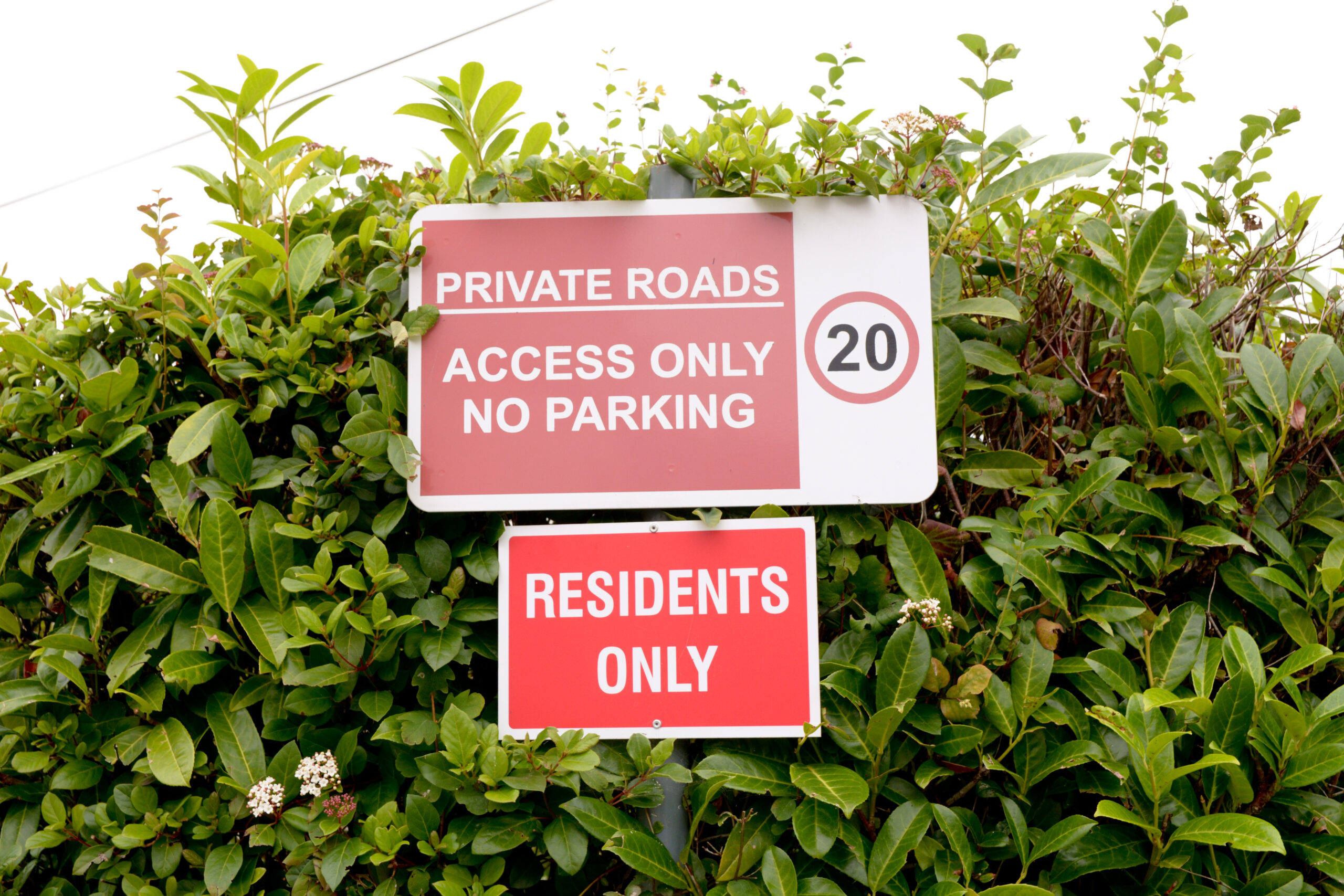 A west London man was sent 51 fines totalling £6,000 in a single day for using a residents-only road, despite having a permit.

54-year-old John Barrett from Chiswick said he accrued the fines driving down the road to the gym over a five-month period, but they were all delivered earlier this month.

Last year, he received seven penalties for the same trip and he replied to each one explaining he had a permit to use the road. However, he claims he never heard back from Hounslow Council.

He discovered the council require permit-holders to send a letter asking for a specific exemption to be registered on their system.

“The cost to the tax payer must have been massive – each notice has three screenshots of my car,” Barrett said. “The time it takes them to print out those screenshots and put the letter in the envelope would cost a fortune.

“All they had to do was put my registration into their computer and they’d see I had a permit. This has taken so much of my time.”

His bill has since been cancelled but Mr Barrett is now working to get the council to scrap its system so that lower-income drivers who could struggle to fight back against similar errors don’t have to experience what he went through.

A spokesperson for Hounslow Council said: “When the resident emailed in their resident/permit status, a staff member cancelled their PCNs and sent a letter outlining that they needed to apply for their exemption.