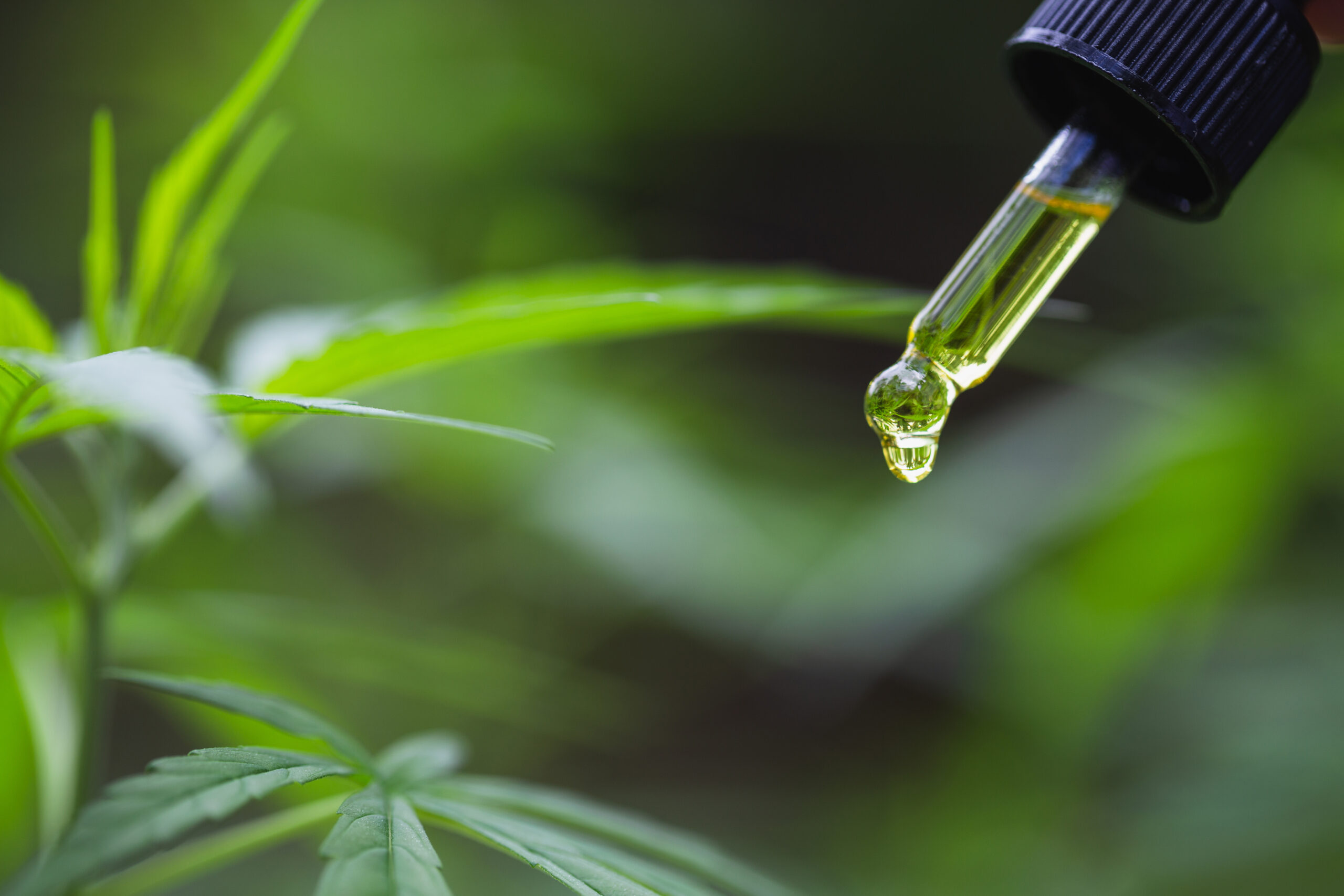 A 24-year-old man from Britain has been sentenced to 25 years in prison after police in Dubai discovered four small bottles of CBD oil in his car.

On January 31st 2021, football coach Bill Hood was arrested after being approached by police outside his new home in Dubai. Mr Hood allowed the police to search his company car, where they found four small bottles of vape oil and a vape pen in the passenger area.

Mr Hood explained to the authorities that one of his friends had recently visited and they must have left the oil there after he had given them a lift to the airport two weeks earlier.

However, he was still taken to a local police station where he was made to do a drug urine test which came back negative.

According to High & Polite, Mr Hood was then pressured into signing a document in Arabic without an English translation. He was reportedly transferred to Al Barsha police station and kept in an isolation cell for 14 days.

He has been prosecuted for trafficking, supplying and possession and has been held at the police station for nine months now.

In a statement to lawyers, Mr Hood described what happened.

“I had just moved to a new home in Dubai and a friend of mine came around to see my new place,” he said. “I ordered a food delivery then went to my car to get a second phone charger for him to use when I was suddenly approached by police.

“They jumped out to arrest me, handcuffed me. One officer jumped out and pointed a taser at me, threatening to use it if I didn’t cooperate.

“They demanded I show them where the drugs are. I was shocked, scared and confused. I told them I wasn’t aware or in possession of any drugs or substances.”

Billy’s brother, Alexander, has created a GoFundMe page in a bid to raise money for his brother’s legal fees.

Speaking to High & Polite, Alexander says: “It’s been difficult to cope with Billy’s ongoing detention and the idea that he could be in a UAE prison until he’s 50. Our mother, Breda, is beside herself. It’s just not something anyone envisions happening to their own family. How could we?

“Billy is a healthy, fitness focussed guy. Unlike other kids, mum never had to worry about him getting into drugs or smoking. We never thought for a moment that going to Dubai could be a one way ticket for him.”

“It’s one thing if you’ve done something wrong but a whole other story when your life is being ruined as though you’re a criminal when you’re not”.

Be sure to check out the GoFundMe page here if you want to support Billy and his family.