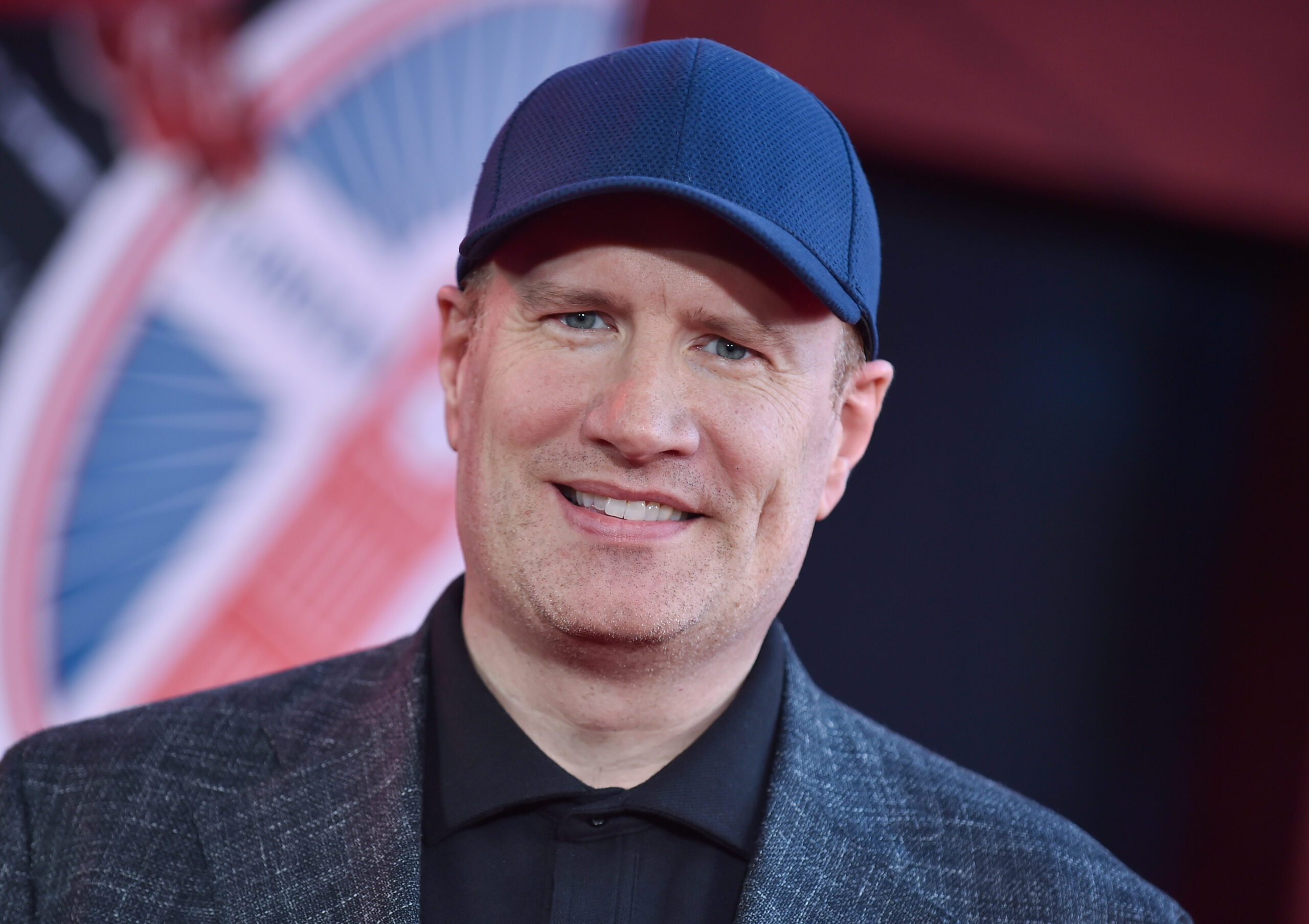 Kevin Feige, president of Marvel Studios, has given some insight behind the decision not to recast T’Challa in a recent interview.

Black Panther 2 has already been announced when Chadwick Boseman sadly and untimely passed away due to colon cancer and fans were torn between whether to retire the character or simply recast him.

Feige told Empire, “It just felt like it was much too soon to recast. Stan Lee always said that Marvel represents the world outside your window. And we had talked about how, as extraordinary and fantastical as our characters and stories are, there’s a relatable and human element to everything we do.

“The world is still processing the loss of Chad,” he added, “and Ryan [Coogler, director] poured that into the story.

“The conversations were entirely about, yes, ‘What do we do next? And how could the legacy of Chadwick — and what he had done to help Wakanda and the Black Panther become these incredible, aspirational, iconic ideas — continue?’ That’s what it was all about.”

Thankfully this seems like the most respectable decision that could have been made and fans are excited to see the tributes when Black Panther 2: Wakanda Forever lands on November 11.