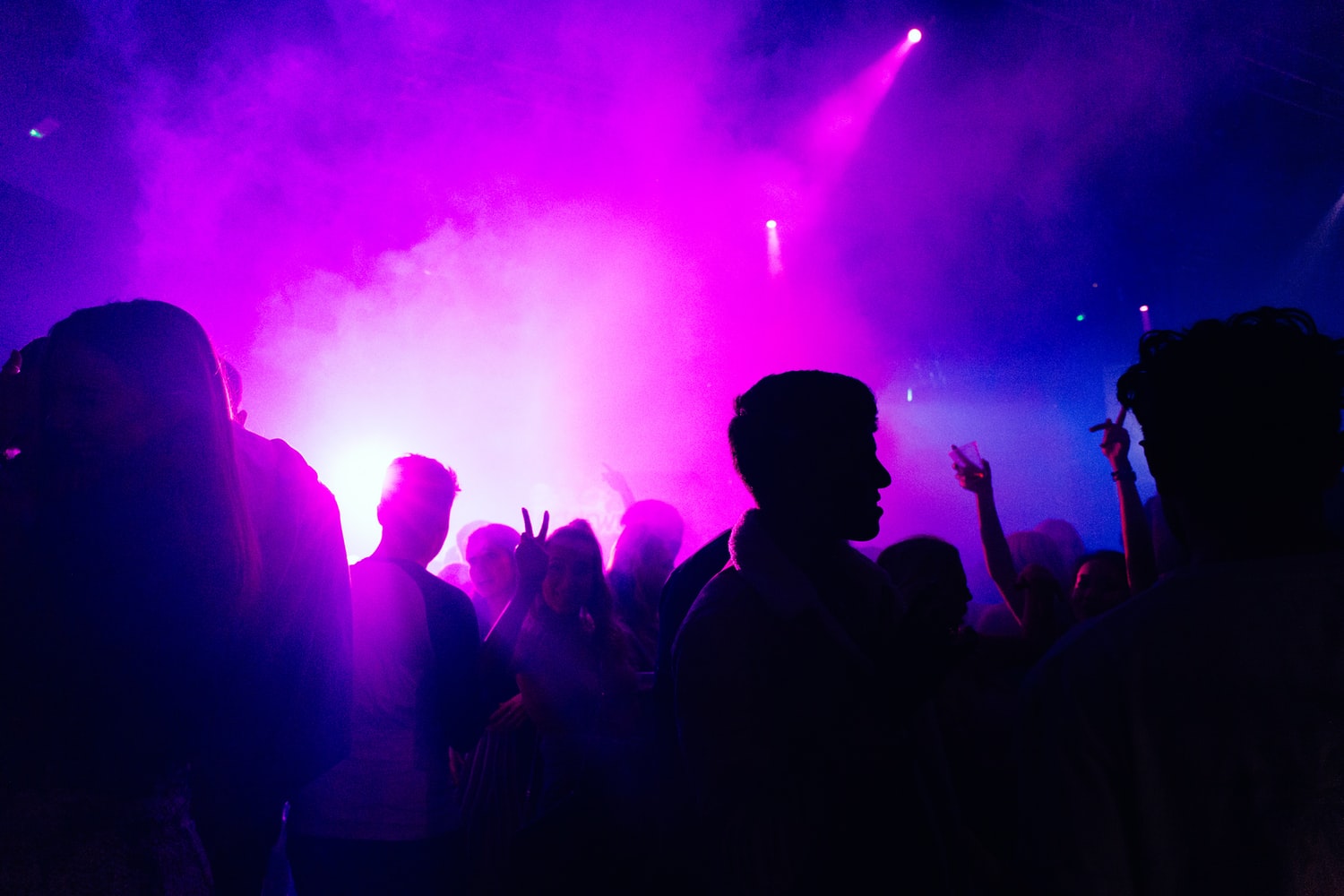 Of nearly 60,000 people who attended trials of mass gatherings at events such as the FA Cup Final and the Brit Awards, just 15 people tested positive for coronavirus, according to official figures.

As part of the government’s plan to permit large crowds this summer, nine mass gatherings were staged at events where attendees didn’t have to follow specific Covid rules.

The pilot events included three football matches at Wembley Stadium, the Brit Awards at London’s O2 Arena, and several gatherings in Liverpool, including a rave attended by 3,000 clubbers.

People who attended the trials had to show a negative lateral flow result before entering. They also had to take PCR tests before and after the events.

The government has now confirmed to Sky News that 15 coronavirus cases had been recorded out of the approximate 58,000 people who attended the events, adding that this figure is “in line with the broader population”.

A government spokesman said: “The aim of our world-leading Events Research Programme is to examine the risk of Covid-19 transmission at large events and explore how crowds can be welcomed back in bigger numbers safely.

“The pilots have been designed in a scientifically controlled way to reduce the risk of transmission for attendees. We are working closely with NHS Test and Trace to ensure everyone can be traced following a positive test.”

Despite the figures, Downing Street have said it’s still “too early” to say whether the Indian variant of Covid will delay the next stage of lockdown easing on June 21st.