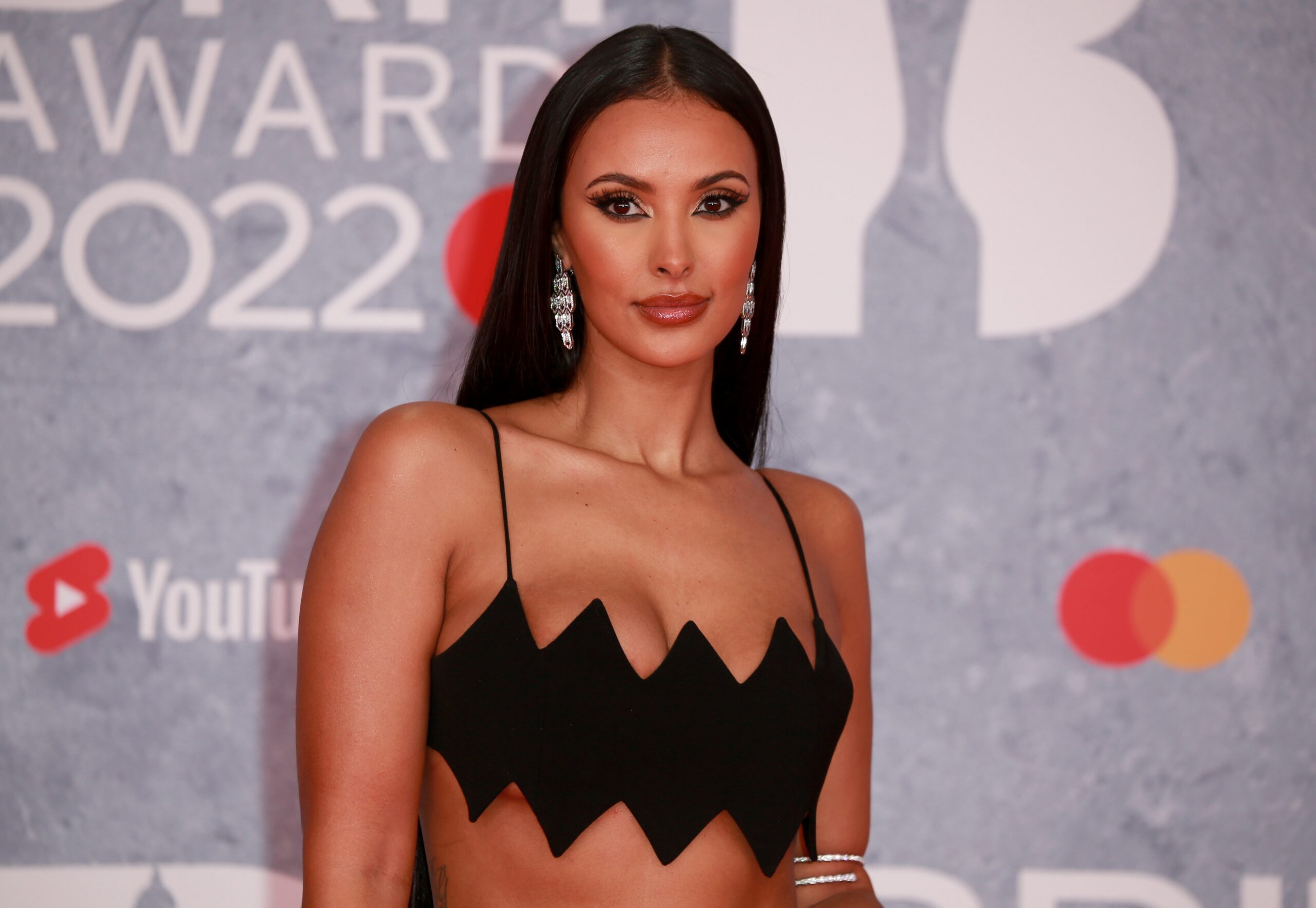 Love Island have finally announced their new host, with Maya Jama set to take over for the brand new season.

The announcement comes after rumours began to swirl at the start of the month, with an ITV source telling The Sun that 28-year-old Maya is in the final stages of finalising a contract as the show’s latest presenter.

That source proved to be true, as the show’s official social media channels, alongside Maya’s own, have now confirmed the news.

The Bristolian is scheduled to take the helm for the reinstated winter edition of Love Island at the end of the year and is expected to continue on in the summer too.

This year’s summer edition of Love Island was won by Ekin-Su and Davide who are set to star in their own ITV2 spin off this year too.

Stay tuned to GRM Daily for more news on Maya Jama and the show!