McDonald’s Pokémon Happy Meals have arrived in the UK 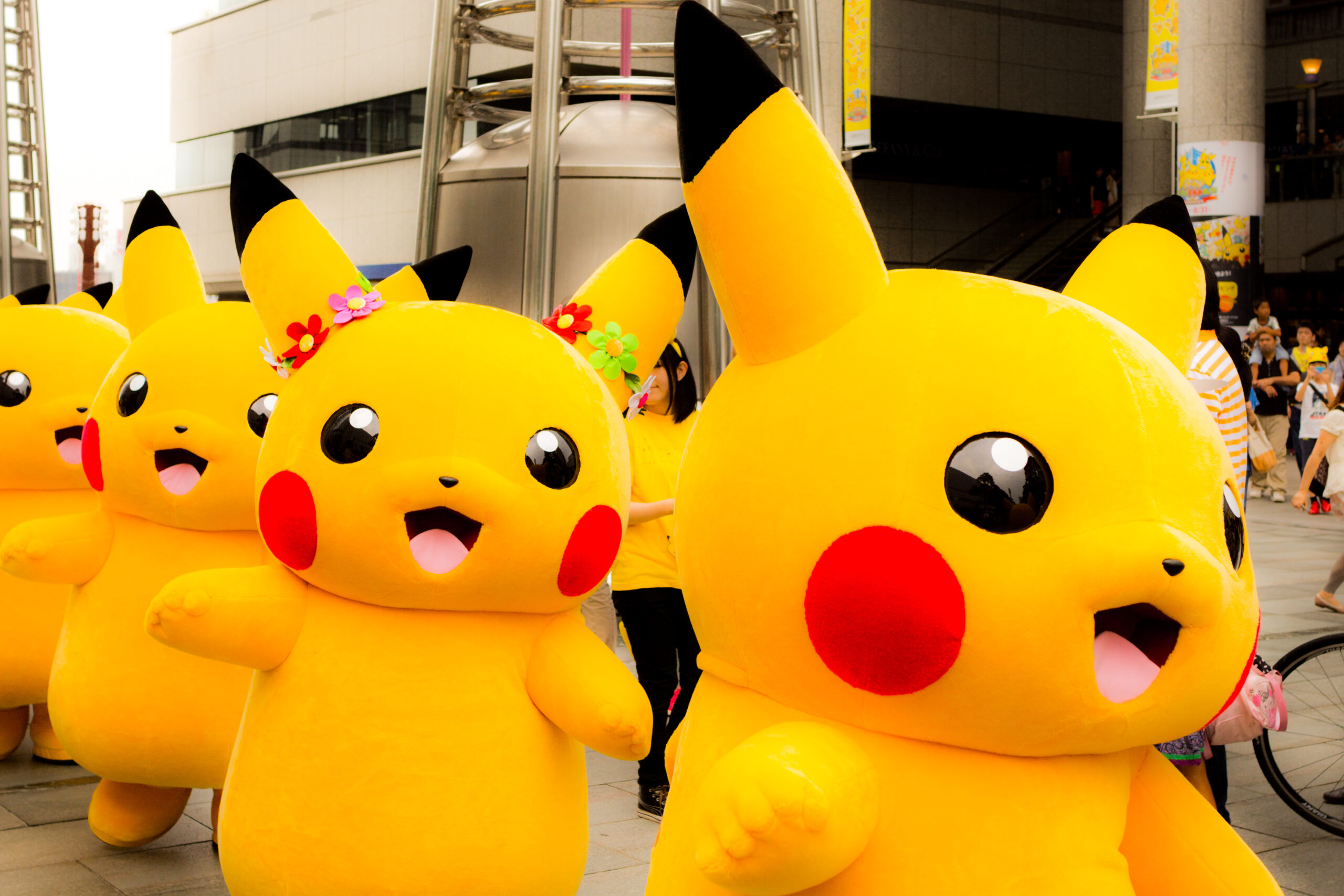 After selling out in America, McDonald’s Pokémon Happy Meals are now available in the UK.

Each Happy Meal contains four Pokémon cards and have been released to coincide with the 25th anniversary of Pokémon trading cards.

In a press release in February, Pokémon said, “Just because it’s mealtime, that doesn’t mean you have to stop celebrating 25 years of Pokémon.

“Each of these packs includes four exclusive cards. You’ll have the opportunity to collect cards featuring all 24 first partner Pokémon from the many regions in the Pokémon world, plus Pikachu.

“There are standard and foil versions of each card, and all the cards sport the Pokémon 25th logo. In total, there are 50 cards in this set, so have fun collecting and trading with your friends.”

The limited edition meals are expected to be extremely popular with children and adults aliek for the nostalgia.

McDonald’s is expected to restrict sales of the Happy Meal per customer and limit the amount of Pokémon cards that can be received in a single transaction.

The restaurant said on their website: “Fair ordering policy applies to the Happy Meal featured on this page.

Earlier this year the fast food giant pledged to start removing plastic toys from their meals from 2021.

The Japanese media franchise was first created in 1995 and has entertained billions of people since through trading cards, films, comics, television series, video games, musicals, theme parks and more.

Over 30.4 billion Pokémon cards have been sold globally.