Listen to ‘Respect The Come Up’ the debut mixtape from Meekz 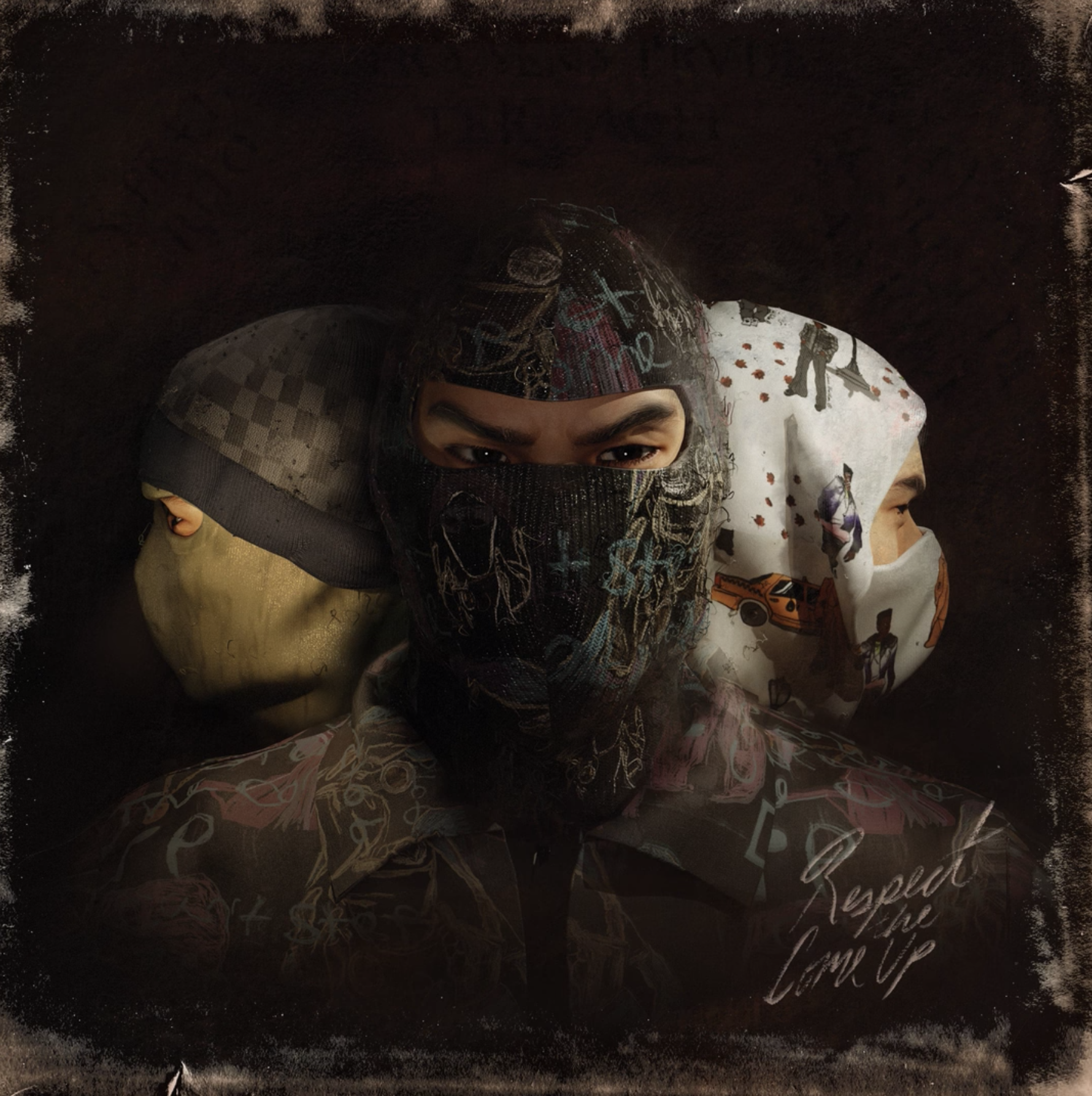 Meekz has finally dropped his long anticipated debut mixtape Respect The Come Up for the world to take in.

The Manchester star presents 10 tracks of no-nonsense rap realness across the project, including previously released singles “Respect The Come Up” and “More Money”, as well as last night’s “Say Less”. Not only that, but he’s joined on the tape by two of the scene’s heaviest hitters, Dave and Central Cee.

Listen to the mixtape from Meekz below now on GRM Daily.