GRM Exclusive Review: Meekz Cements His Position at the Top with Debut Mixtape ‘Respect The Come Up’ 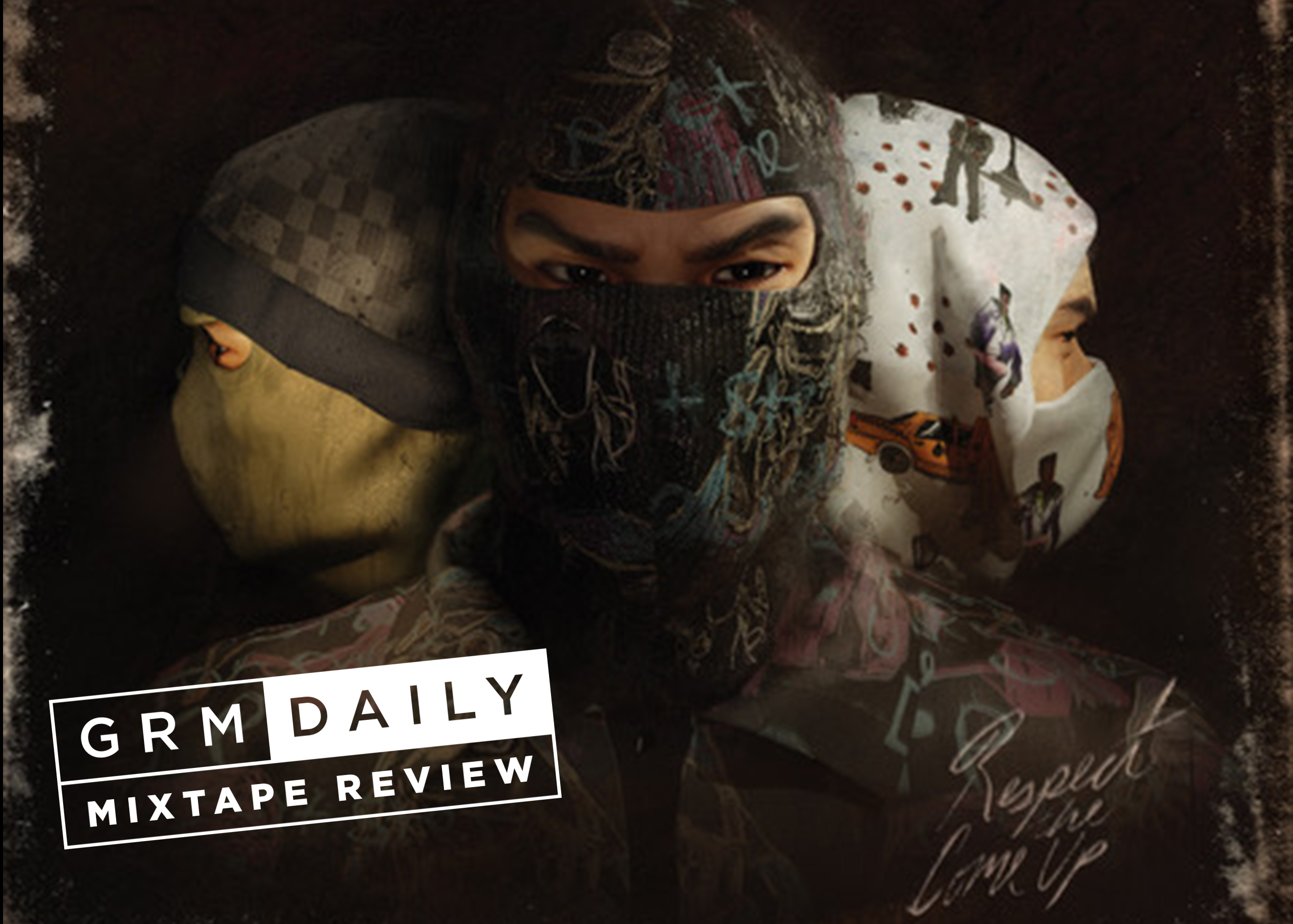 Lyricism is not one dimensional, and there are many forms that are deserving of plaudits and appreciation. Writing hooks and catchy earworms are one thing, and the art of penning vivid vignettes is another. Whether its purely for entertainment and escapism, or its true to the essence of hip hop and we’re being educated, the power the words have cannot be overstated. Meekz Manny wields this power to great effect on his debut mixtape Respect The Come Up.

Anyone who’s had their ear to the streets over the last five years would definitely of caught wind of the storm that was brewing in the depths of Manchester. As far back as his “TRXPPISH” release on Soundcloud, Meekz’s writing has offered up forensic levels of insight into a fast, sometimes morally depraved life.

Lines like: “I used to use my roll-on to hide, my mobile inside…give me props give me stripes, I got a million lyrics that I did not write, cause it’s real life raps” – most of us tuning in have probably never even thought of using a roll-on as a place to hide a phone, but its colourful descriptions like this that really earmark him as a skilful writer. As it’s so difficult to offer new, interesting points of view on topics that have been widely covered since the beginning of time.

But that is precisely what Meekz has been doing since he arrived on the scene. Whether it was these early Soundcloud drops, or his Hood’s Hottest Freestyle; fans with an appreciation for well crafted accounts of how one can escape the clutches of poverty, were spoilt for choice with Meekz’s offerings. Being adept at sidestepping many of societies poverty inflicted maladies, has equipped Meekz with all the tools necessary for success, and he’s keen on displaying this across Respect The Come Up.

The title itself follows the motif present across much of his work thus far, which seems intent on revering the arduous journey to success. The same goes for the tracks themselves, with many of them being motivational adages applicable to anyone who’s working to achieve something. With a runtime of just over 35 minutes, Meekz’s debut is the perfect embodiment of another familiar adage, quality over quantity.

Some of the ten may already be familiar to Meekz listeners, “More Money” and the titular “Respect The Come Up” dropped a year ago, complete with high end KC Locke directed videos. The remaining eight see Meekz armed with an array of soundscapes from some of the best producers like HoneywoodSix, chucks and 5ive Beats. These top end instrumentals are the perfect springboard for Meekz to elevate his sound, and its something thats prevalent throughout the project. The hooks are sharper, Meekz’s delivery is varied and he seems willing to experiment with his cadence; which really give the tape some much needed diversity.

Lyrically, we certainly haven’t heard Meekz better than this, with musings like “some shit I only say to myself, like don’t go spending too much generational wealth”- are a refreshing break from the rather trap heavy subject matter. Although lyrically, we don’t see much topical divergence,  there are few better in the game at painting bleak, but beautiful pictures of both the lows, and the highs life has to offer.

Notably, Meekz only calls in two features, label mate Dave, and the hottest in the scene right now, Central Cee. Meekz proves more than capable of sparring with the two MCs, as he effortlessly traverses two very different sonic terrains. If the music hasn’t spoken for itself yet, that alone should tell you all you need to know about Meekz, and his imminent propulsion to into the firmament and beyond.