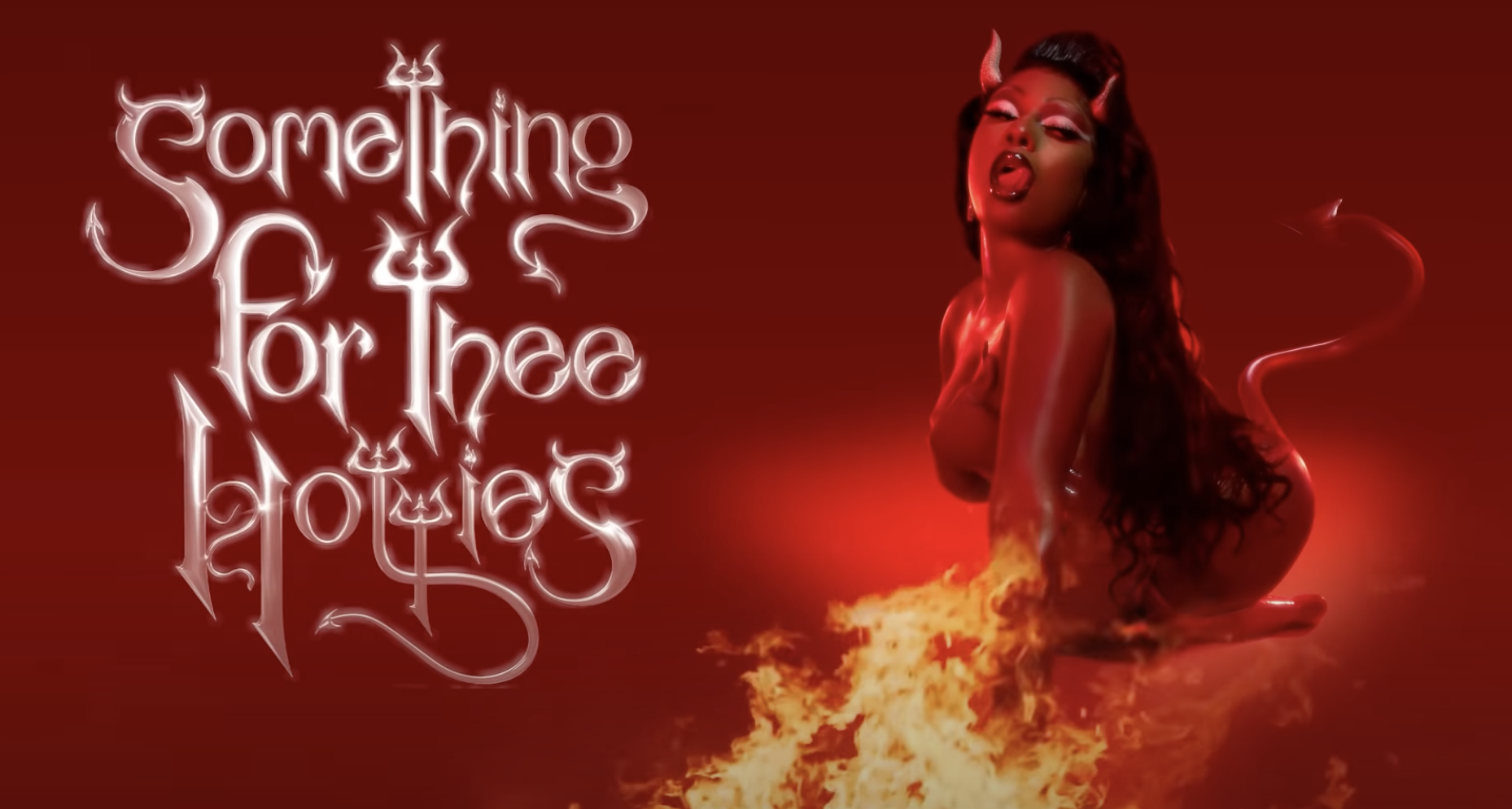 To celebrate “Hottieween”, U.S. star Megan Thee Stallion has gifted fans with a brand-new project dubbed Something For Thee Hotties.

Housing 21 tracks, this tape is a compilation of freestyles, previously released, unreleased and rare songs from Meg’s archives – forming together to create a body of work to see her fans through this Halloween weekend.

Among the tracks featured on the project are some of Megan’s popular hits such as “Megan Monday Freestyle”, “Bless The Booth Freestyle” and “Thot S**t”, as well as some music we’ve never heard before.

Meg is defined by her upbeat, playful and sensual lyrics and Something For Thee Hotties is made up of all three of these elements.

“My gift to my hotties 10/29,” Megan wrote on Instagram last week. “Freestyles y’all been asking for plus a few unreleased songs from my archives.”

Take in Something For The Hotties below!