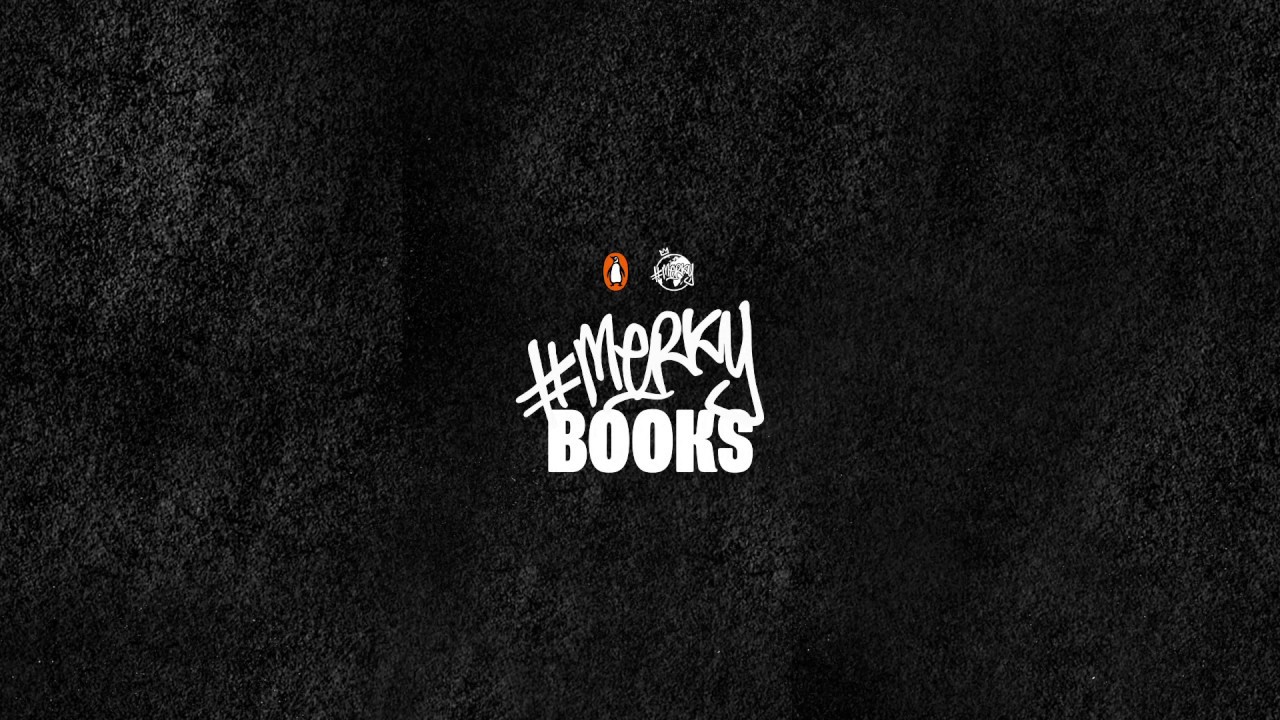 It has now been announced that Stormzy’s #Merky Books imprint is gearing up to publish its first ever children’s book titled Superheroes: Inspiring Stories Of Secret Strength.

Written by Sophia Thakur, alongside illustrations by 21-year-old student Denzell Dankwah and an introduction written by Stormzy himself, Superheroes will be a comic-inspired book focusing on 50 iconic British figures from underrepresented communities in children’s literature.

Among those featured are the likes of Rapman, Mo Gilligan, Michael Dapaah, Jourdan Dunn, George The Poet and Ian Wright.

“The earliest seeds that are planted often influence the rest of the garden,” Thakur said. “If from a young age, we only really meet Blackness from a position of weakness, of slavery and shootings… stereotypes and racist media… as children, we don’t get an opportunity to develop a healthy and confident outlook on what it means to be Black.”

“It was important to work on this book to plant a new seed of celebration. Of Black excellence into our young minds who will hopefully bloom into their very own superheroes. Confident and powerful.”

The book is due for release on September 16, with eight percent of proceeds going to #Merky Foundation, an organisation dedicated to tackling racial inequality and injustice.