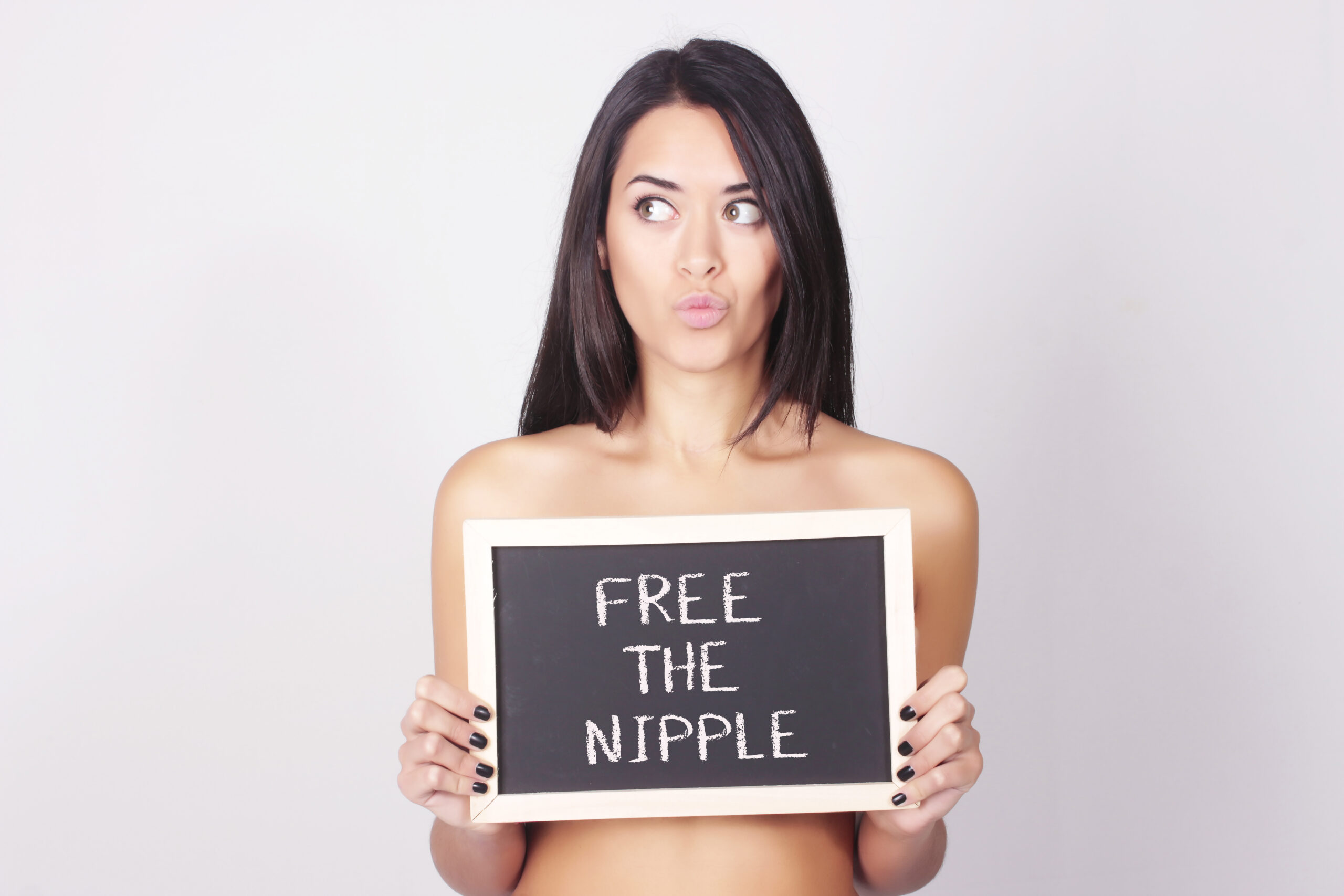 A recommendation from the Oversight Board at Meta has suggested the company clarify its policies on nudity on its social media platforms.

It noted that censorship on their platforms – particularly aimed at women, trans and non binary people – enforced “greater barriers to expression”.

The board announced it had overturned the decision to remove two posts from a trans and non binary couple in 2021 and 2022, which featured them bare chested with their nipples covered and a caption discussing transgender healthcare.

More findings from the incident suggested confusing policies around showing nipples on the platform and that their automated removal system can “prohibit images containing female nipples other than in specified circumstances, such as breastfeeding and gender confirmation surgery”.

In their statement, the Oversight Board said, “This policy is based on a binary view of gender and a distinction between male and female bodies.

“Such an approach makes it unclear how the rules apply to intersex, non-binary and transgender people, and requires reviewers to make rapid and subjective assessments of sex and gender, which is not practical when moderating content at scale.

“The lack of clarity inherent in this policy creates uncertainty for users and reviewers, and makes it unworkable in practice.”

The recommendation will now likely see Meta make a tweak to their policies.