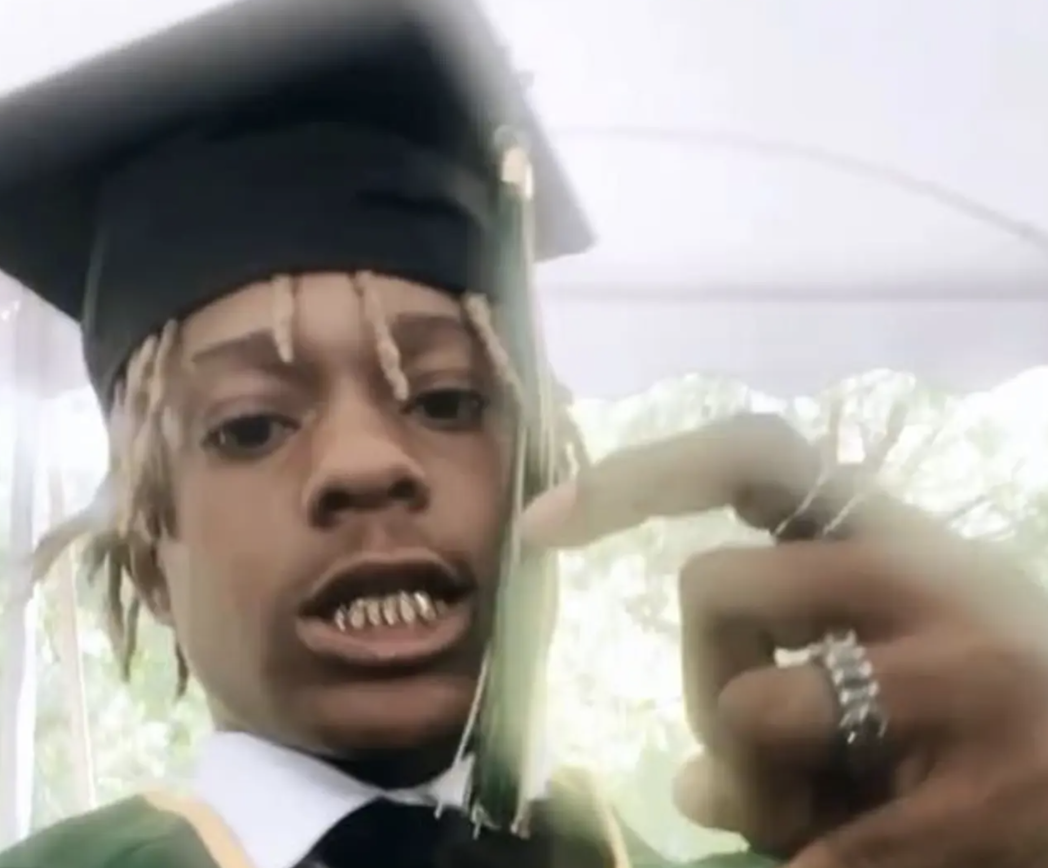 Quality Control’s Metro Marrs was recently detained by police for making it rain at his graduation ceremony.

The rapper was graduating from Langston Hughes High School in Georgia when he threw $10,000 (£7,071) into the crowd.

Footage emerged online of the rapper standing on the stage and tossing bills into the crowd, which made his classmates go wild. He was then grabbed by on-site police officers and escorted away from the graduation.

After spending a few hours in a precinct, Marrs was released and will be hit with a fined ticket for alleged disorderly conduct and incitement of a riot.

However, Marrs doesn’t regret what went down at the ceremony and told the The Shade Room: “I was creating a moment that would be memorable. I had to do that for the last time. Everybody was lit!