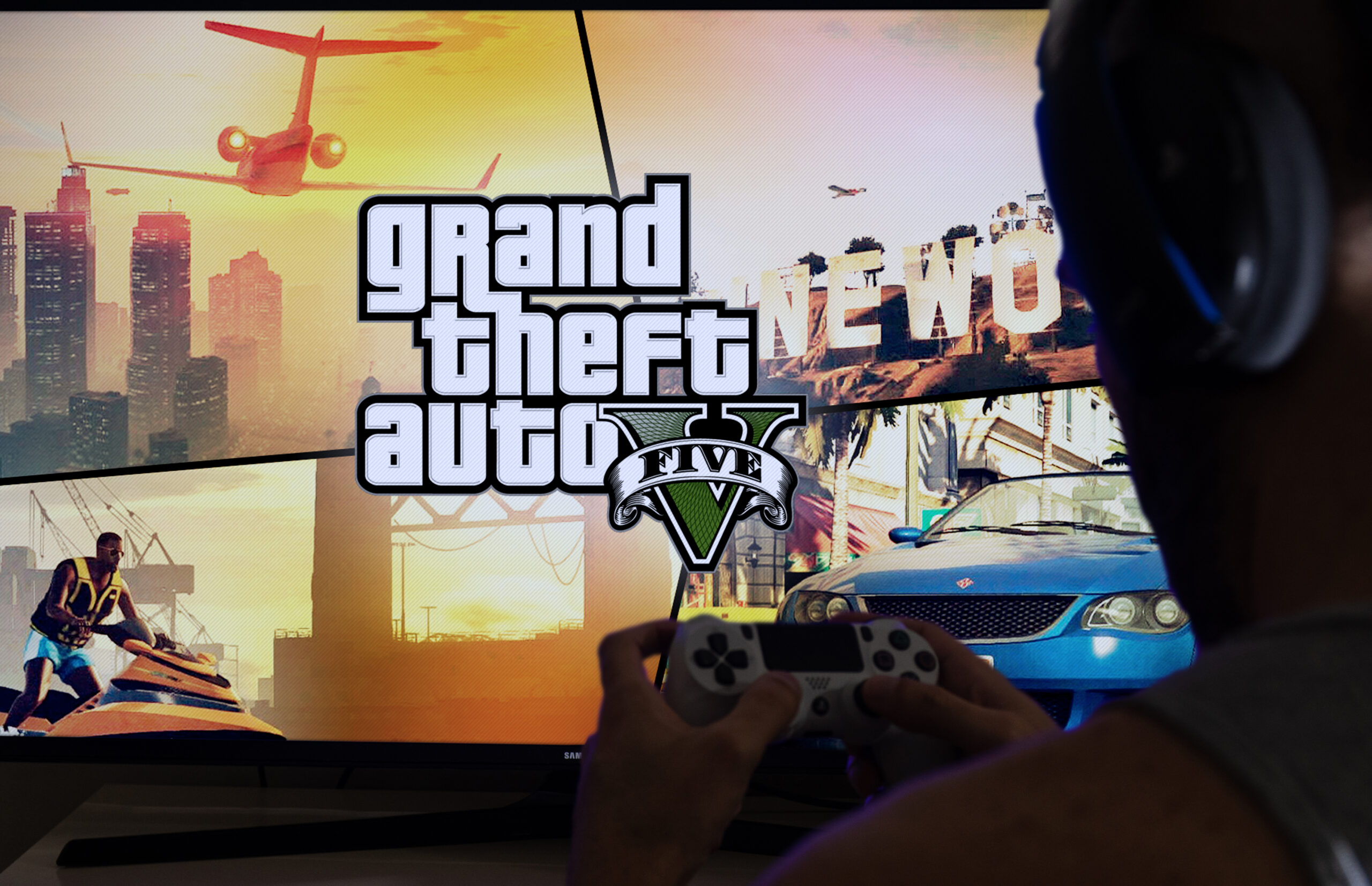 Mexican drug cartels are using games such as Grand Theft Auto to recruit drug runners, according to a new report.

The revelation comes after Forbes reported on a woman named Alyssa Navarro was arrested for trying to import 60kg of methamphetamine to Mexico in a Jeep Cherokee.

When questioned on how she had gotten the drugs, Navarro explained it all began when she met a man named ‘George’ on GTA Online.

After exchanging their Snapchat details, Navarro and George reportedly met up in Phoenix where he asked her to be a “runner” to transport electronic items from Arizona to Mexico. She was told she would be paid $2,000 for every trip.

Forbes also reported that Navarro met a man named ‘Alfredo’ who loaded the jeep with the drugs which were hidden in the car’s fuel tank.

In a court appearance last year, Navarro pleaded not guilty to conspiracy to import and sell methamphetamine, as well as possession. The case is still ongoing.

[Image by Miguel Lagoa via Shutterstock]