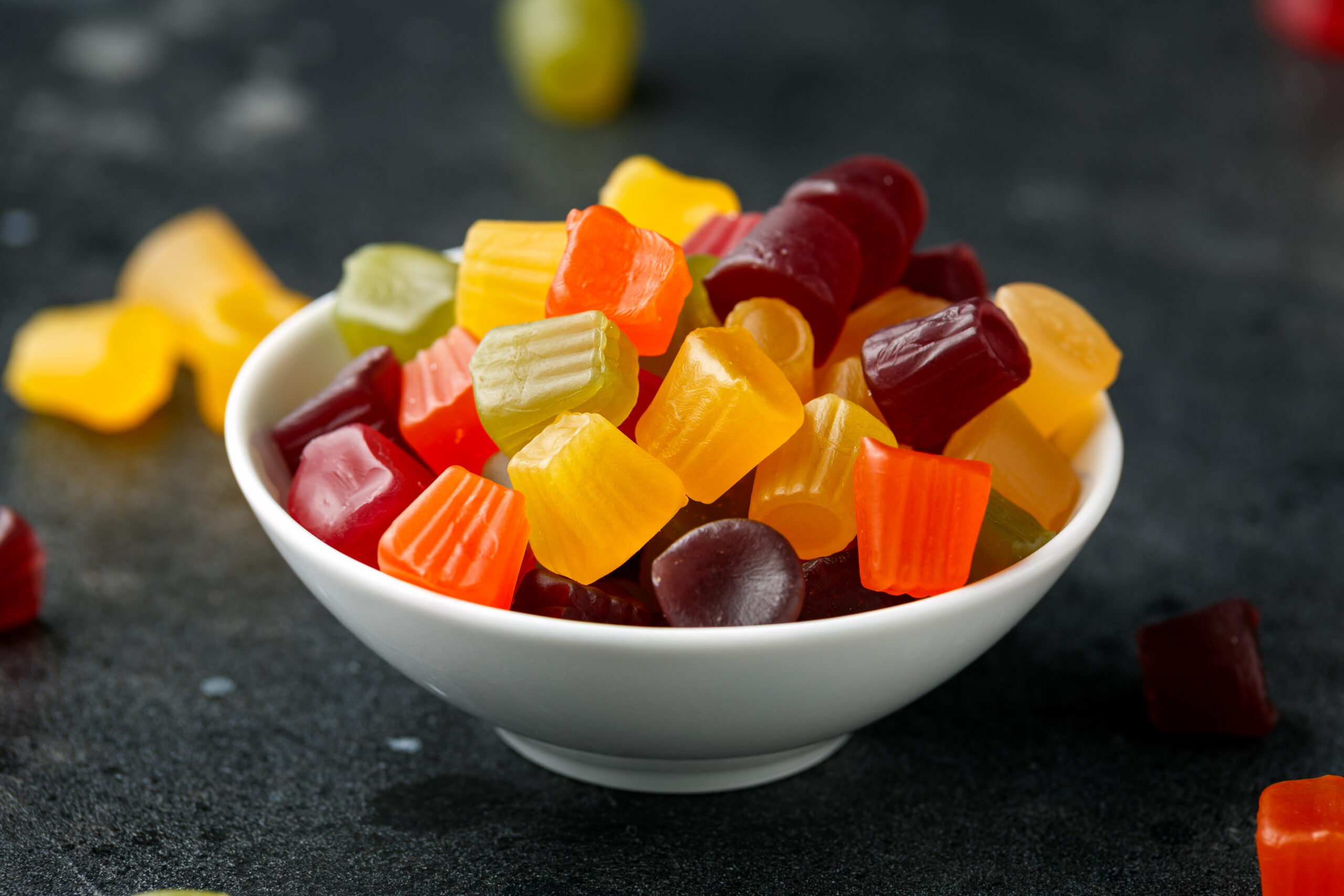 Marks and Spencer have renamed their popular Midget Gems sweets Mini Gems after a disability academic raised that the term midget may be offensive.

Dr Erin Pritchard said: “It seems that there are a lot of average-sized men getting upset about the removal of the word midget from a packet of sweets. I didn’t realise they were so sensitive. Here’s a good statement on why midget is offensive.

In a statement, M&S said: “Following suggestions from our colleagues and the insights shared by Dr Erin Pritchard, we introduced new Mini Gem packaging last year, which has since been rolled out to all of our stores.”

“The word was never coined as the official term to identify people with dwarfism, but was created as a label used to refer to people of short stature who were on public display for curiosity and sport.  Today, the word “midget” is considered a derogatory slur. The dwarfism community has voiced that they prefer to be referred to as dwarfs, little people, people of short stature or having dwarfism, or simply, and most preferably, by their given name.

“When we surveyed our community about the usage and overall impact of the word “midget”, over 90% of our members surveyed stated that the word should never be used in reference to a person with dwarfism.”

In light of the change of name, Tesco will reportedly review their product lines.