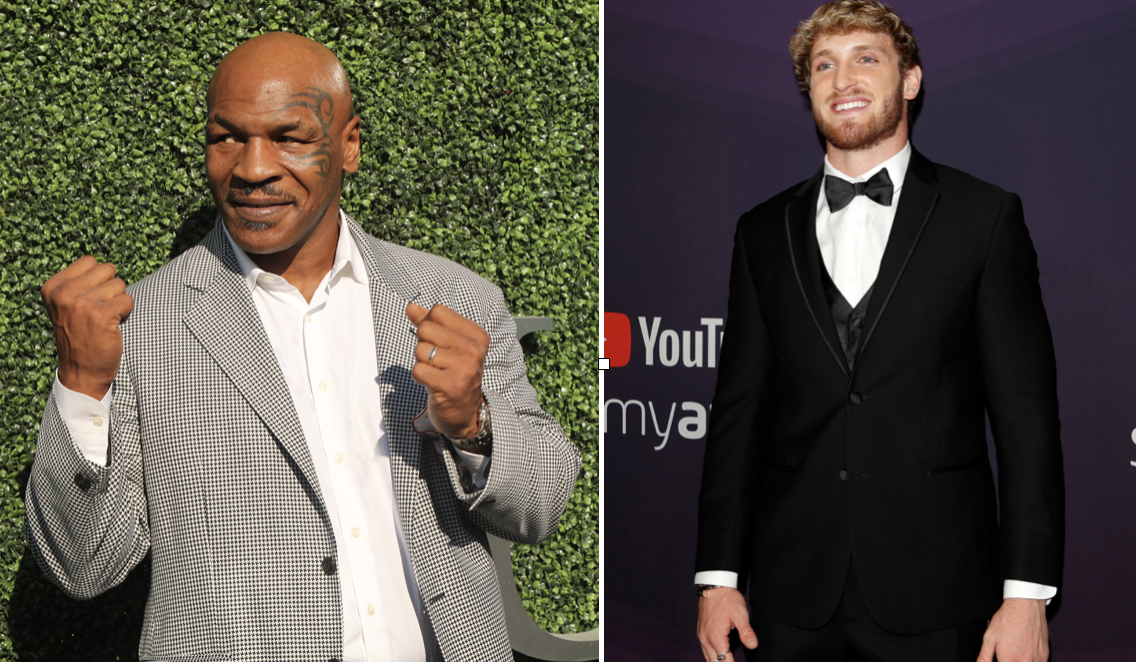 Boxing legend Mike Tyson has confirmed he will return to the ring in February 2022, with his next fight rumoured to be with YouTuber-turned-boxer Logan Paul.

Mike Tyson confirmed his return to boxing in an exclusive interview with The Sun over the weekend.

“I am going to have a return fight in February and we are pretty sceptical about the opponent, but it will be a really stimulating opponent,” he said.

While the fight hasn’t been confirmed officially just yet, Logan Paul could very well be the “sceptical” opponent Mike Tyson was referring to.

In the past, Tyson has said he would agree to fight either Logan or his brother, Jake, for the money that could be made if he does.

“That is the fight for the money. Those are the money-making fights, those guys got 35 million people to watch,” he said last year when asked if he would fight the Paul brothers.

Since then, however, Tyson has said he wouldn’t fight Jake because of his family’s love for the younger Paul brother.

“My family loves Jake Paul. So f***ing easy (I would knock him out). Yeah, but I never would,” he said on the Full Send Podcast earlier this month.

“I would be against my own f***ing family. They love this little white motherf***er. You know what I mean? He has f***ing balls.”

He didn’t rule out fighting Logan.

News of the potential match-up comes after Tyson, 55, returned to boxing in November last year for an exhibition match against Roy Jones Jr, which ended in a draw.

Back in summer, Paul, 26, went head to head with Floyd Mayweather Jr in a bout that lasted eight rounds.

If the rumours are true, Logan is just months away from stepping in the ring with yet another boxing legend.