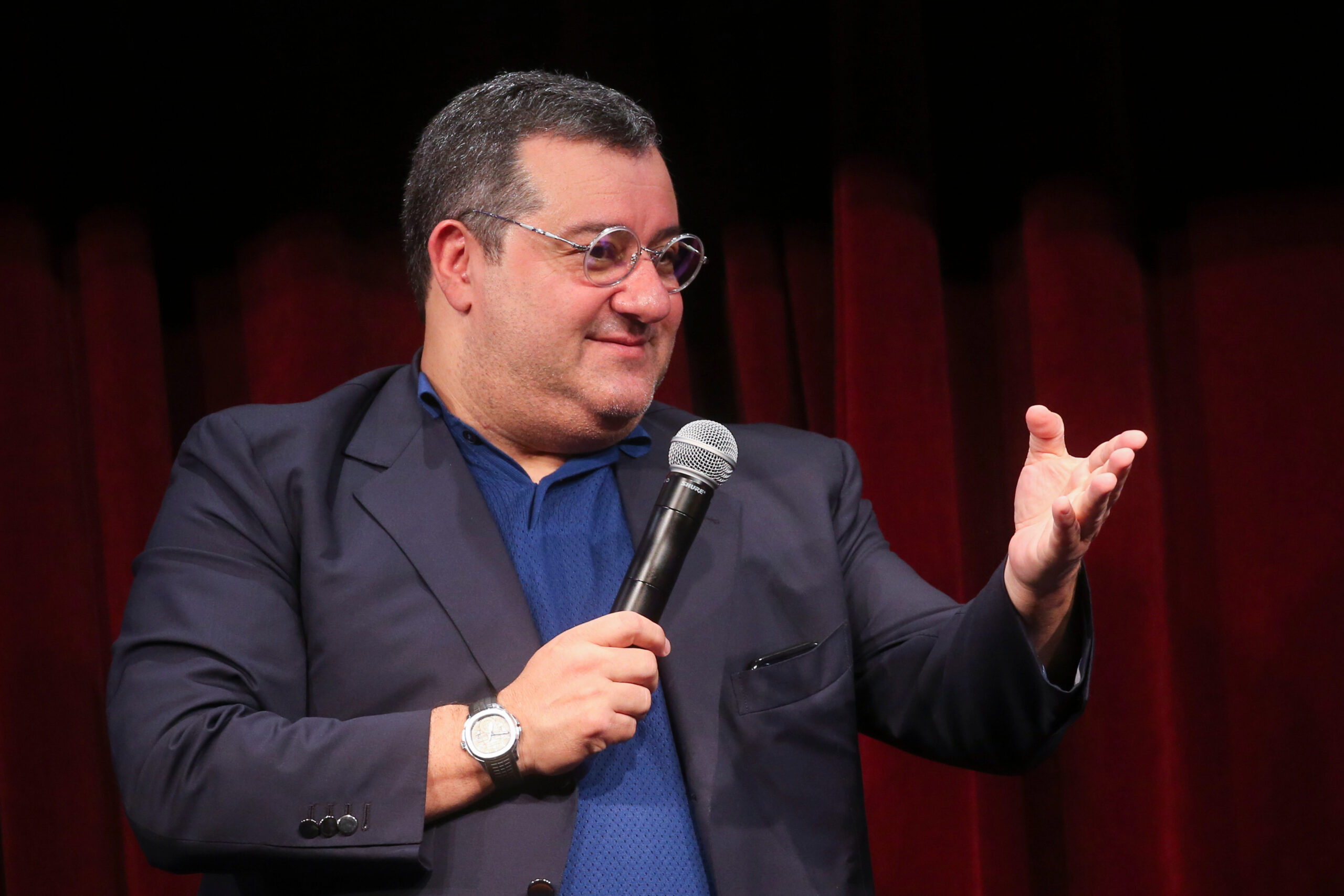 Football super-agent Mino Raiola has now sadly passed away at the age of 54, his family have confirmed

Raiola’s family announced his death in a statement on social media today.

“In infinite sorrow we share the passing of the most caring and amazing Football Agent that ever was,” they wrote.

“Mino fought until the very end with the same strength he put on negotiation tables to defend our players. As usual, Mino made us proud and never realized it.”

They added: “Mino’s mission of making football a better place for players will continue with the same passion.”

Raiola was reportedly hospitalised in Milan in January after undergoing “very delicate” surgery but the nature of the operation wasn’t revealed.

On Thursday (April 28) Italian media reported Raiola had passed away but those close to him confirmed he was still alive at the time, but was “very very ill”.

After becoming the head of HFC Haarlem’s youth team aged just 20 in 1987, Raiola went on to pursue a career as a football agent, helping broker a number of high-profile transfers in the 1990s involving players such as Dennis Bergkamp, Michel Kreek and Bryan Roy.

He would then go on to represent more than 20 of the game’s top stars such as Paul Pogba, Erling Haaland and Zlatan Ibrahimovic.

Raiola was considered one of the most powerful and popular football agents in the business, with an estimated worth of around £62 million.

Keeping up her streak of smooth drops...