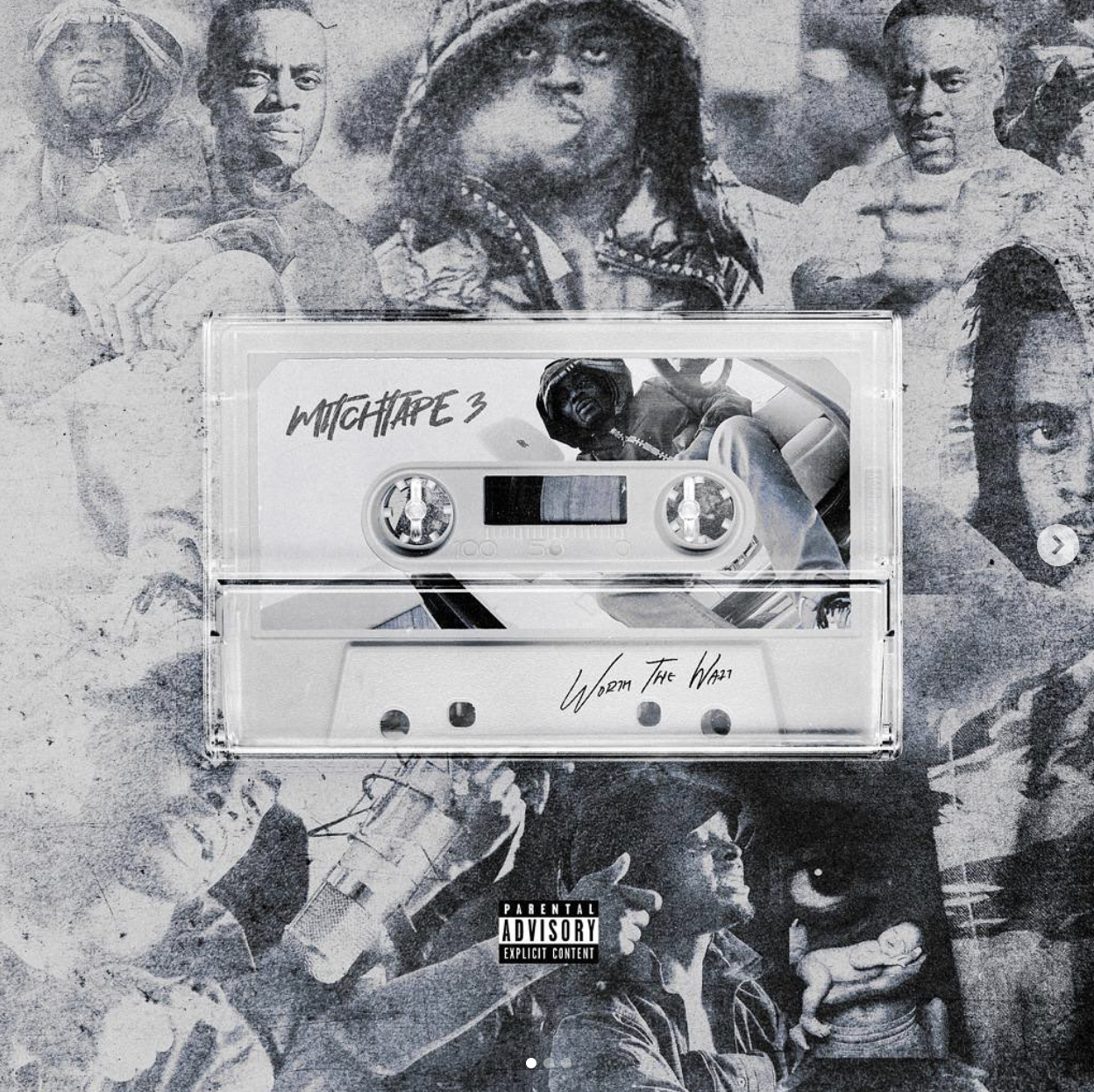 Birmingham rhymer Mitch has come through with his highly-anticipated project, Mitchtape 3!

Arriving as the follow-up to 2018’s Mitchtape 2, this new mixtape from Mitch is made up of twelve tracks which Mitch uses to flex his hard-hitting raps.

The project features a range of sounds such as drill, garage and road rap, as well as contributions from BackRoad Gee, SmuggzyAce, Ashley Zeal, Loick Essien and D Double E – who features on the lead single “It’s Me Again”.

Announcing the project on Instagram, Mitch wrote: “This mixtape took me 18 long months to prepare, I had some long journeys & some serious studio sessions, so I hope you take it in and enjoy the experience.

“A musical and life journey only a chosen few get to go through, a project featuring some of the greatest in their genre […] topped by some of the craziest production in the scene rite now.”

He added: “This isn’t just a mixtape it’s a mitchtape.”

Listen to the Mitchtape 3 in full below!