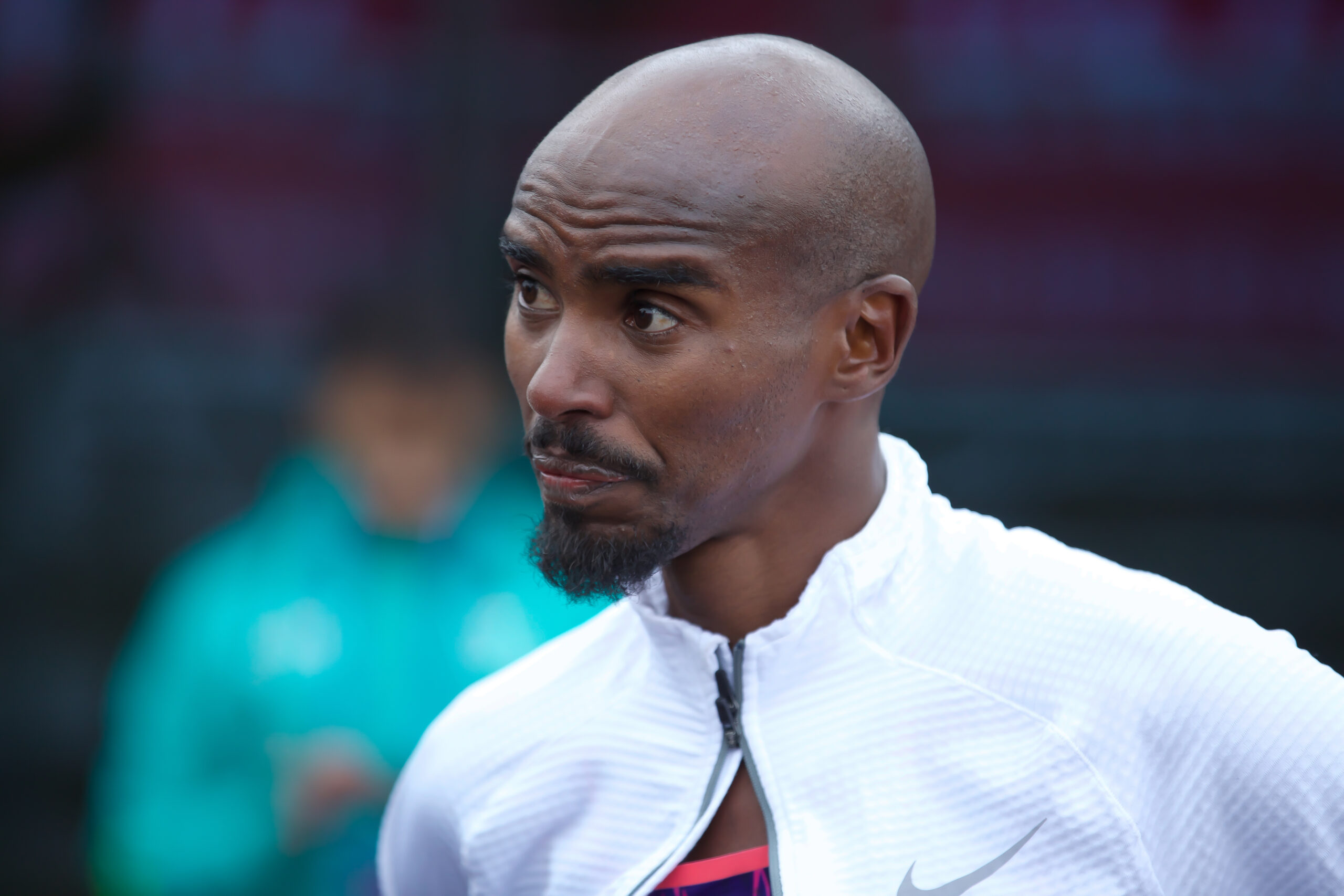 Olympic star Sir Mo Farah has revealed he was illegally brought into the UK as a child under another child’s name and was forced to work as a domestic servant.

The long-distance runner made the revelation in an upcoming BBC documentary, titled The Real Mo Farah, which is due to air tomorrow (July 13).

Farah had previously said he – alongside two of his siblings – came to the UK from Somalia as a refugee for a better life.

However, in the new documentary, the four-time Olympic champion tells the BBC how he was given the name Mohamed Farah by those who flew him over from Djibouti after escaping war in Somalia. His real name is Hussein Abdi Kahin.

“Most people know me as Mo Farah, but it’s not my name or it’s not the reality,” he says. “The real story is I was born in Somaliland, north of Somalia, as Hussein Abdi Kahin. Despite what I’ve said in the past, my parents never lived in the UK.”

He describes how he was flown over from the Djibouti at the age of nine by a woman he had never met. The name Mohamed Farah was stolen from another child and used to create a fake passport.

Farah also revealed his father, Abdi, was killed by stray gunfire in civil violence in Somalio when he was four years old.

When he arrived in the UK, he was forced to look after the children of a married couple who didn’t allow him to go to school for the first few years. When he was 12, he enrolled at Feltham Community College.

A P.E teacher at the school named Alan Watkinson helped Farah and assisted him in applying for British citizenship using his assumed name.

Farah said his children played a huge role in him opening up on the truth of his past.

“Family means everything to me and as a parent, you always teach your kids to be honest, but I feel like I’ve always had that private thing where I could never be me and tell what’s really happened,” he said.

In the documentary, Sir Mo Farah also admits to being worried about what the revelation would do to his immigration status but in a statement on Monday, the Home Office confirmed no action will be taken against him.

“No action whatsoever will be taken against Sir Mo and to suggest otherwise is wrong,” a spokesperson said.